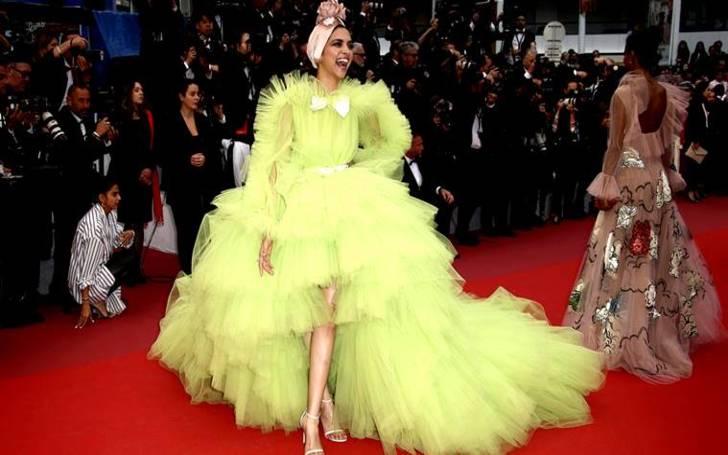 When you thought the season of red carpet ended, the most iconic film festival aka the 2019 Cannes where celebrities brought all the glitz and glamour to the French Riviera, was about to just kick off.

In the world of film, the Cannes Film Festival is the largest international showcase of cinematic art. This film festival has become an international marketplace where producers and distributors exchange ideas, view films, and sign contracts.

Every year, in this glamorous parade of the biggest stars in the world, celebrities are often seen donning the most breathtaking gowns and the sharpest tuxedos.

Last year's Cannes film festival featured head-turning ensembles from the likes of Lupita Nyong'o and Bella Hadid, and unsurprisingly, this year's festival has already been just as exciting as dozens of the celebrities await the screening of the movies.

Here are the best beauties of Cannes Film Festival 2019 which spell-casted their fashion-magic on us: 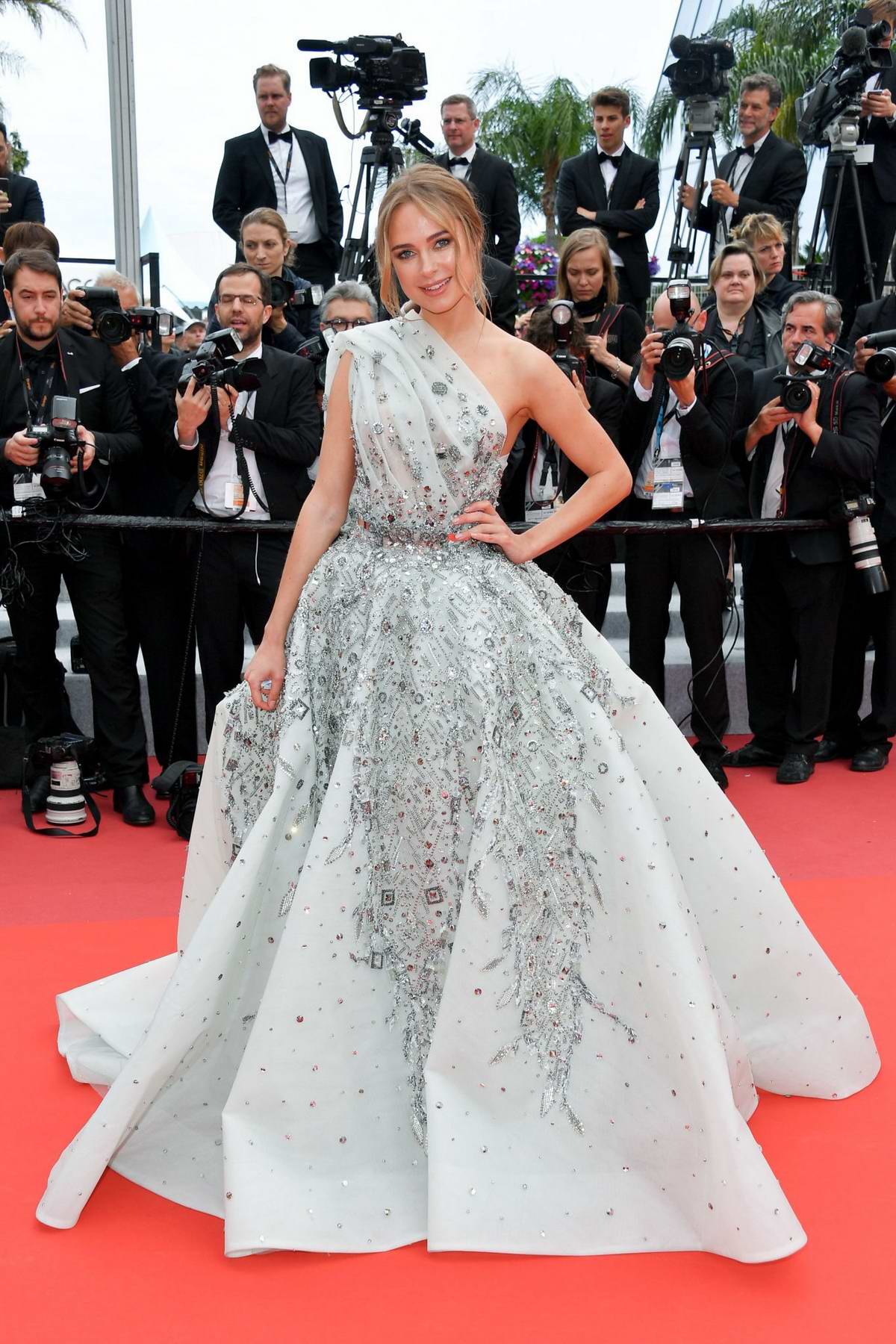 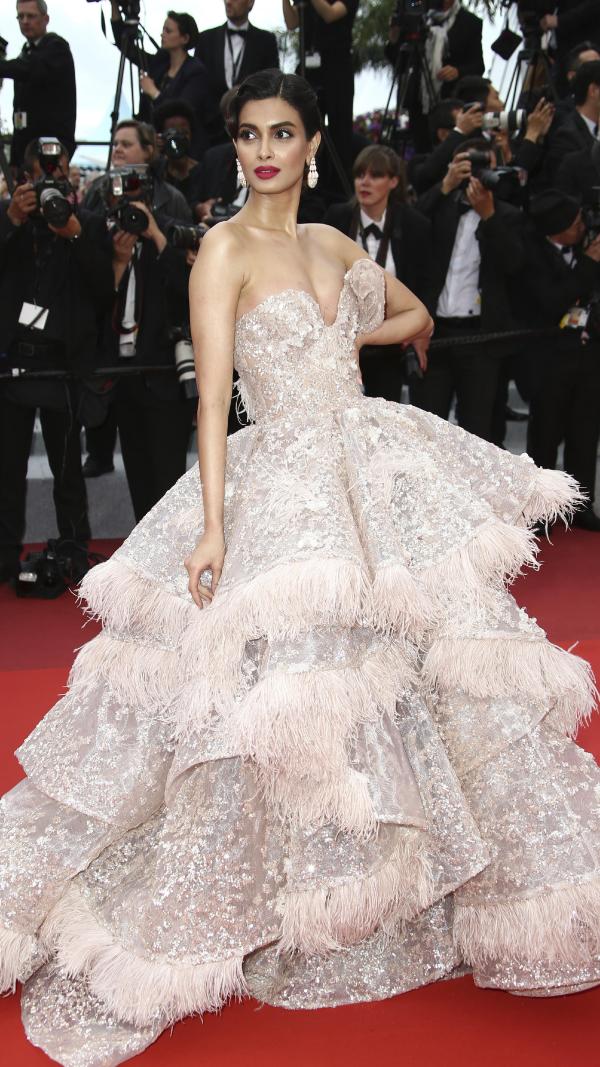 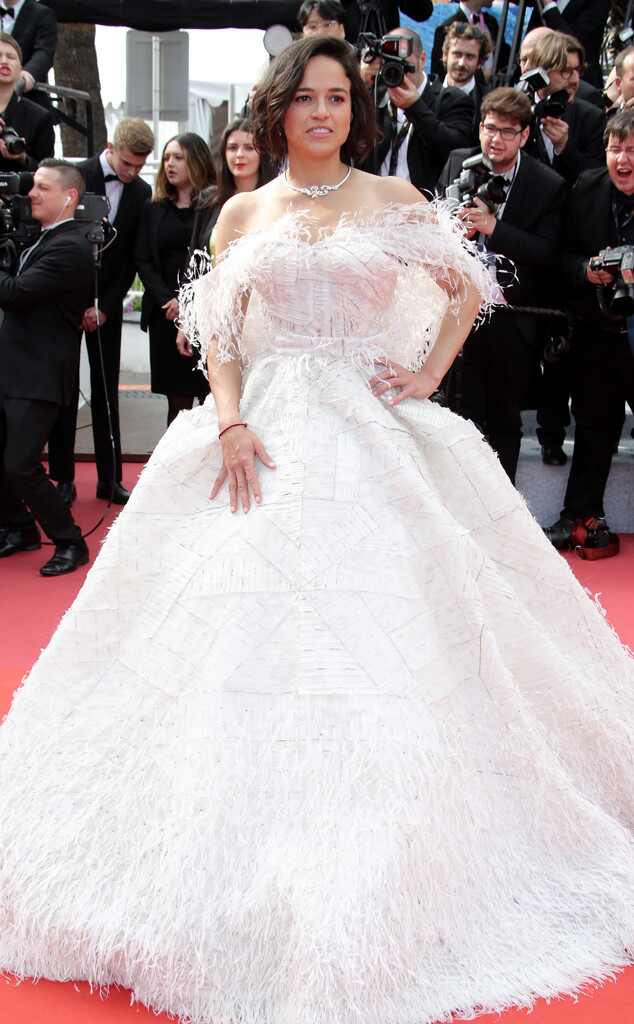 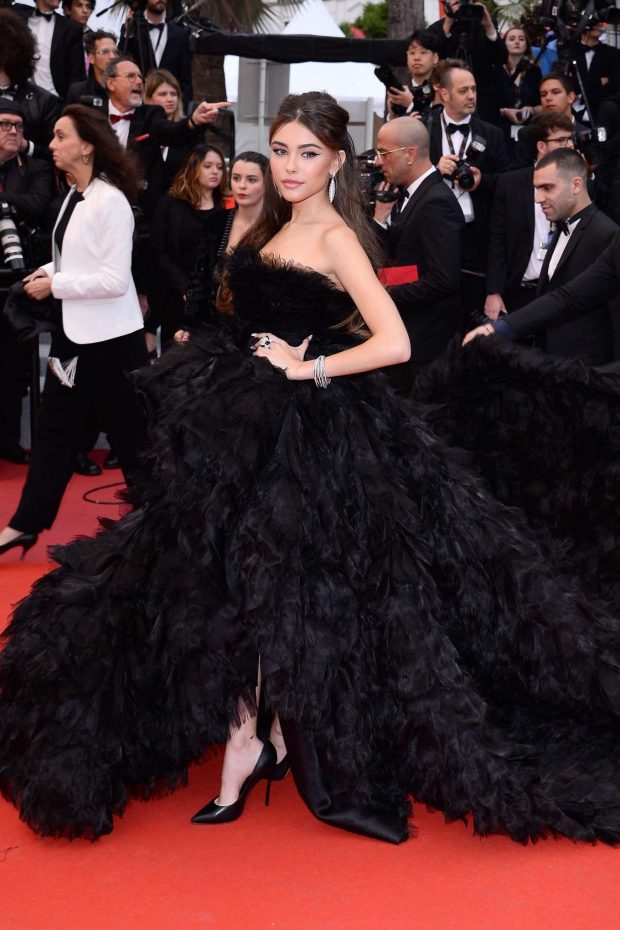 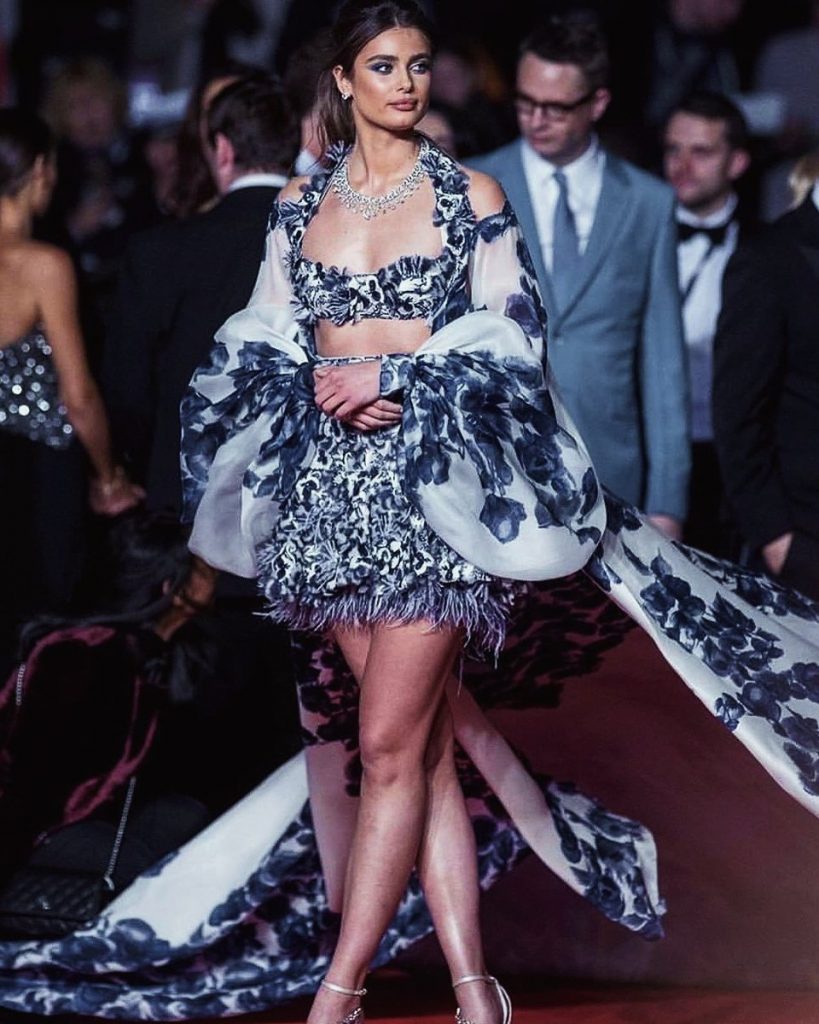 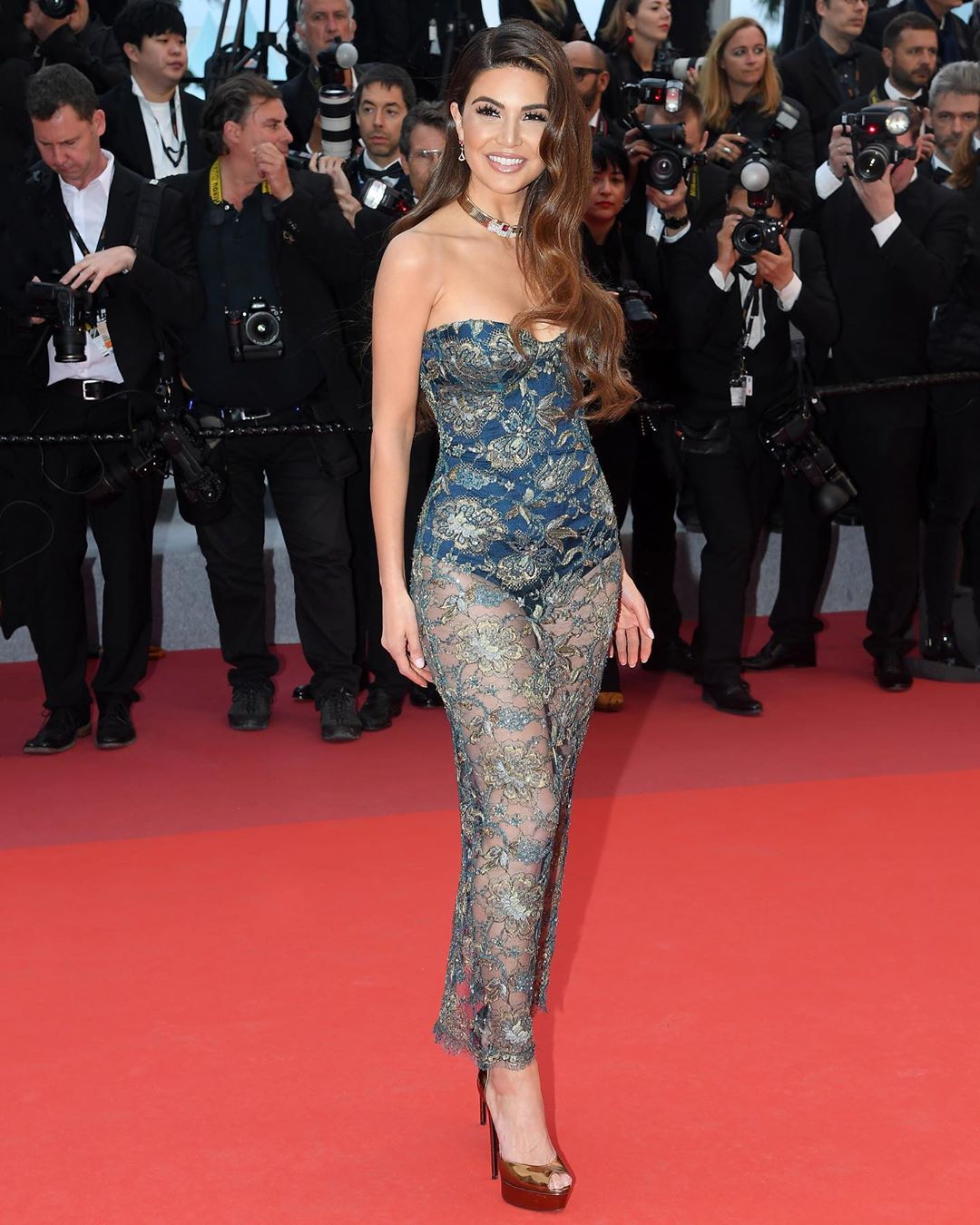 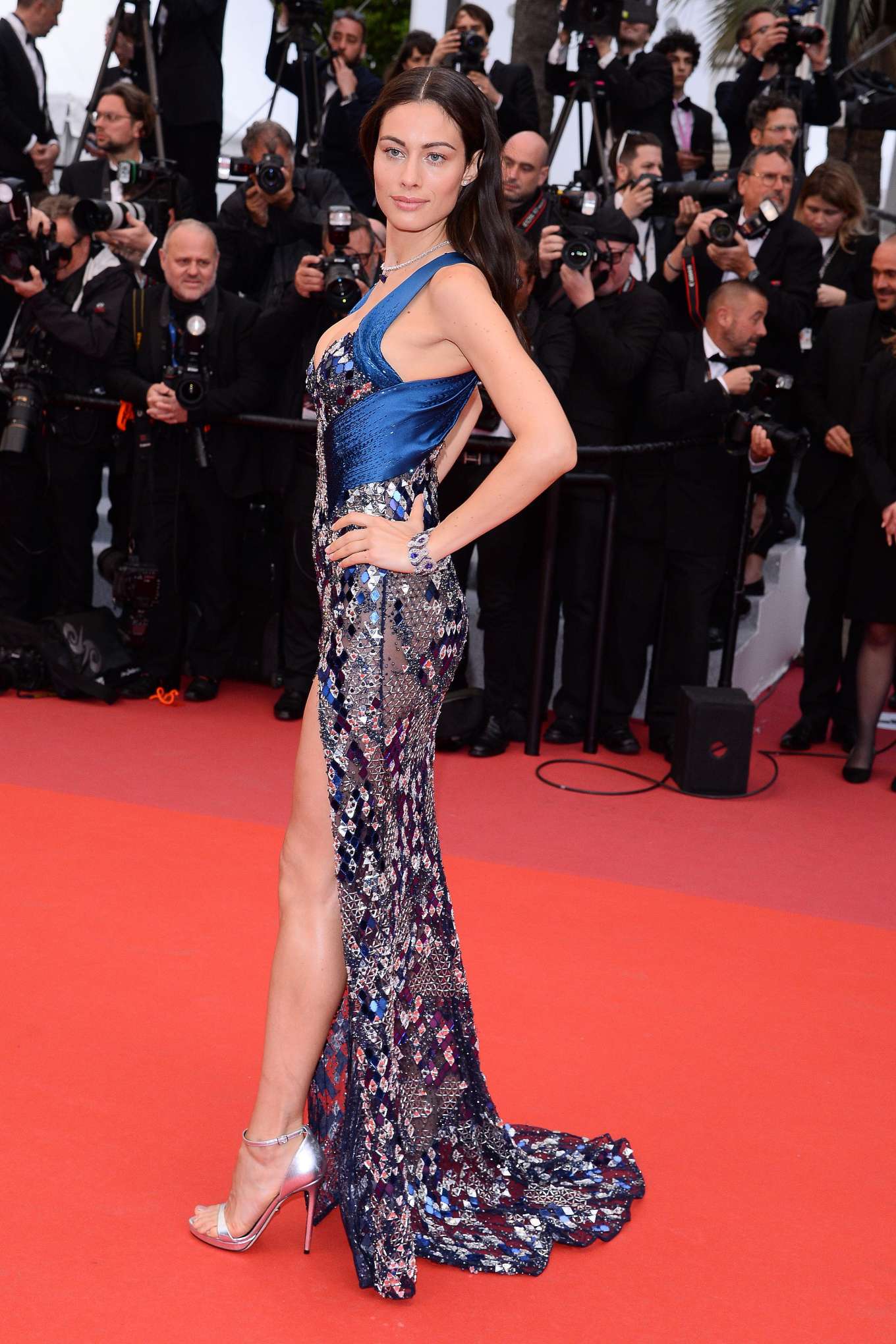 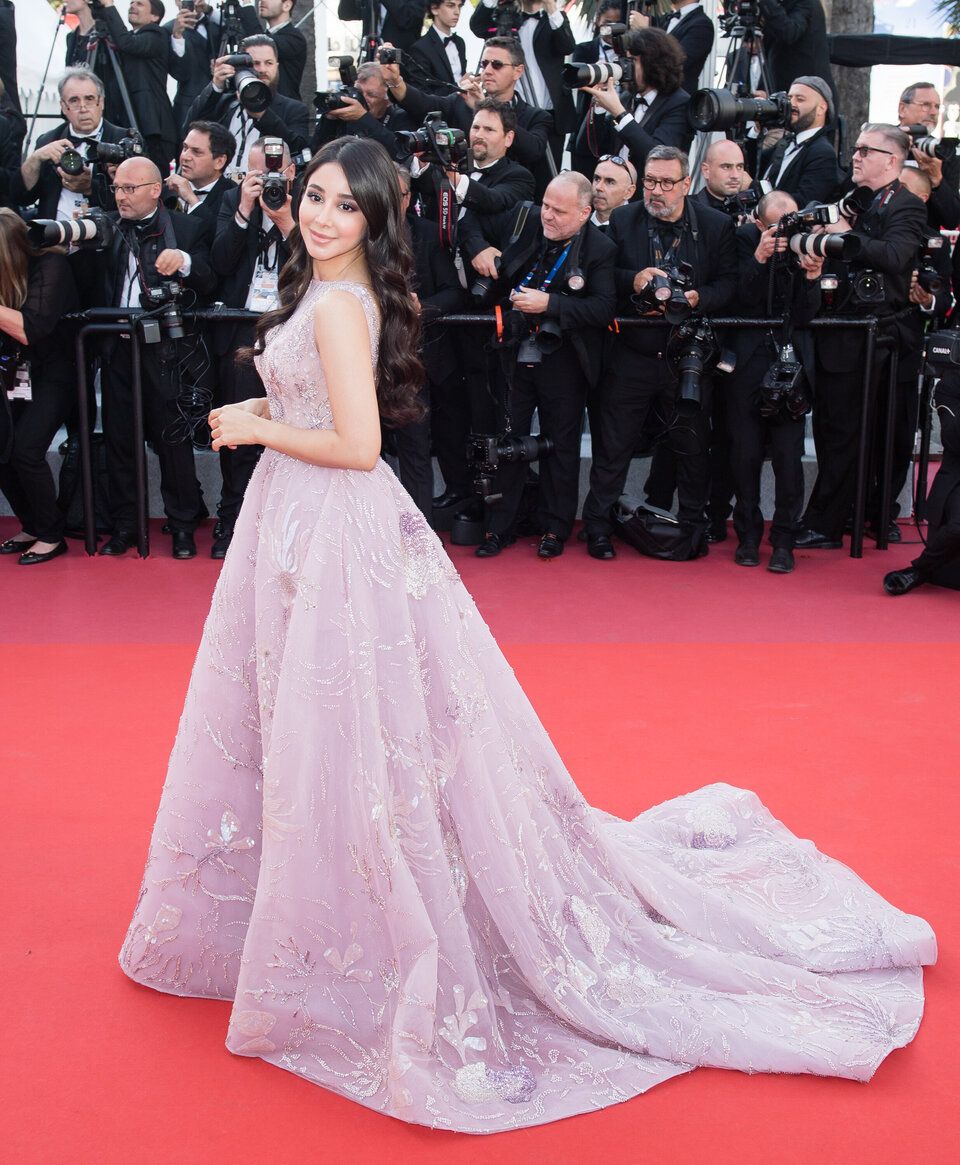 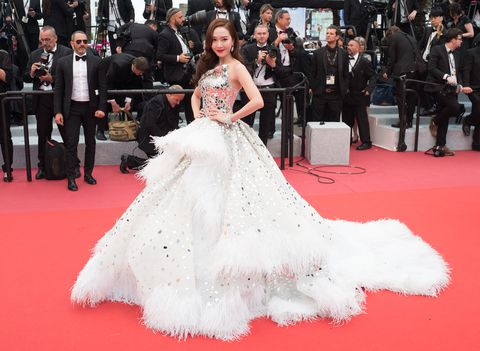 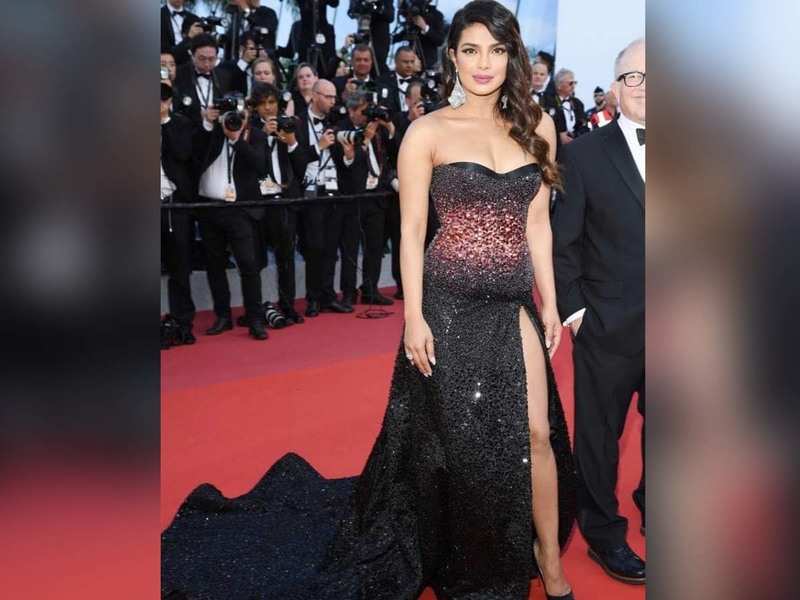 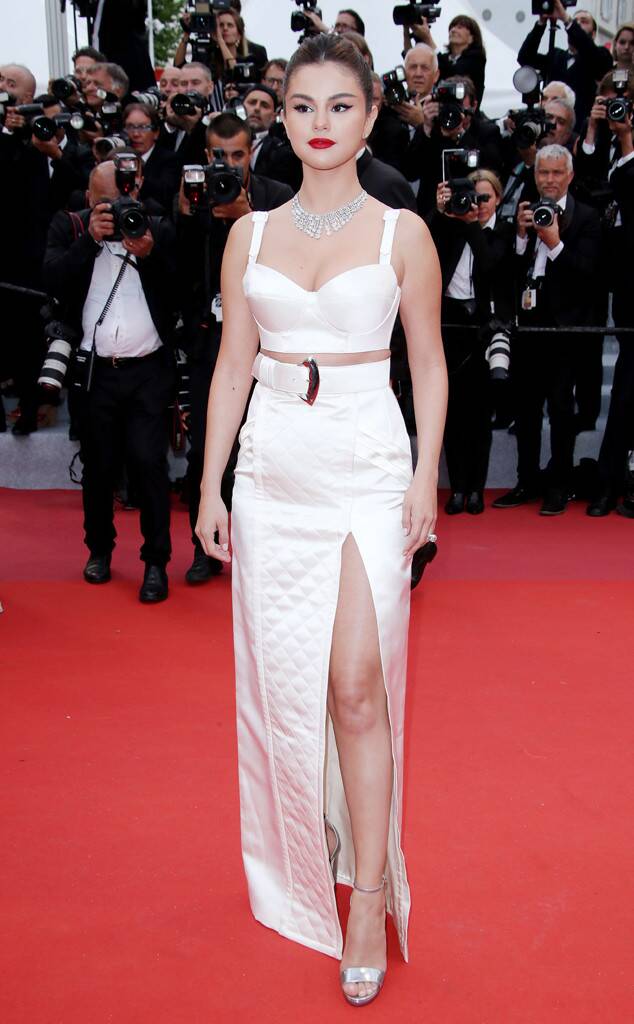 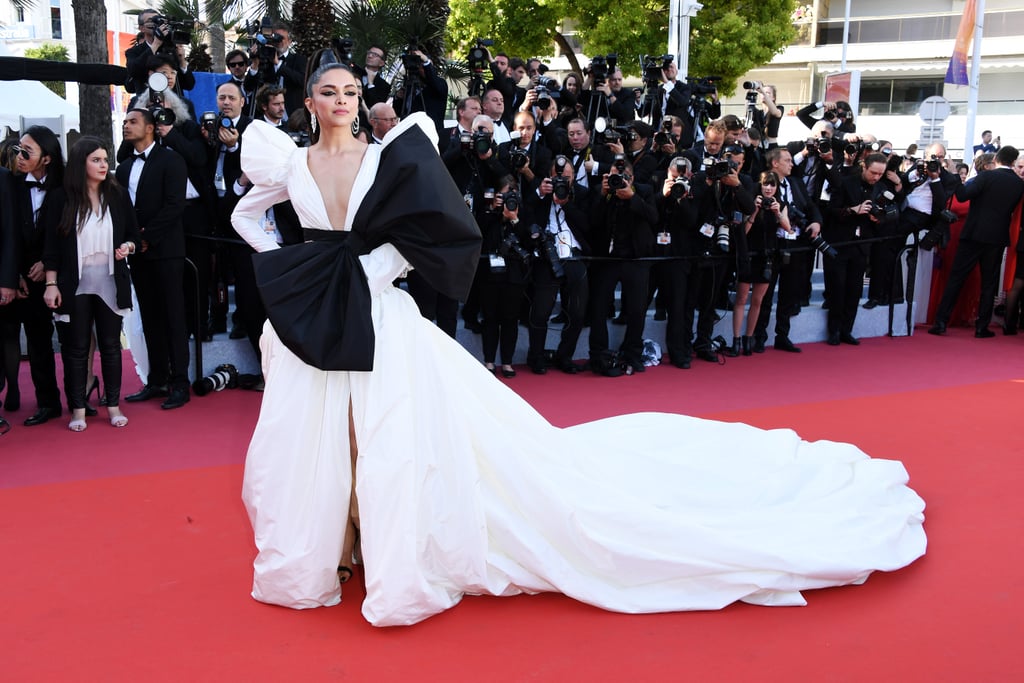 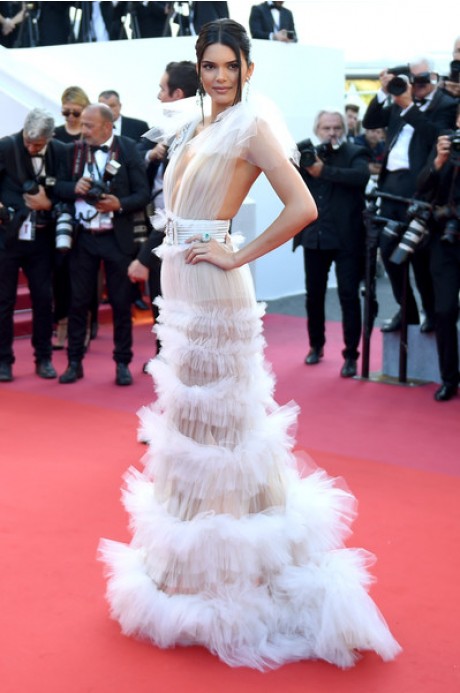 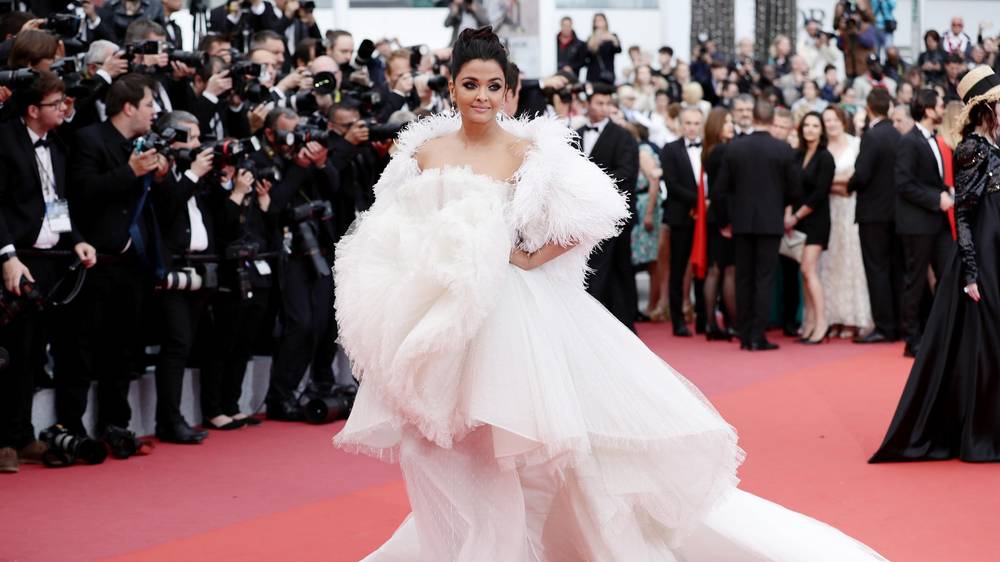 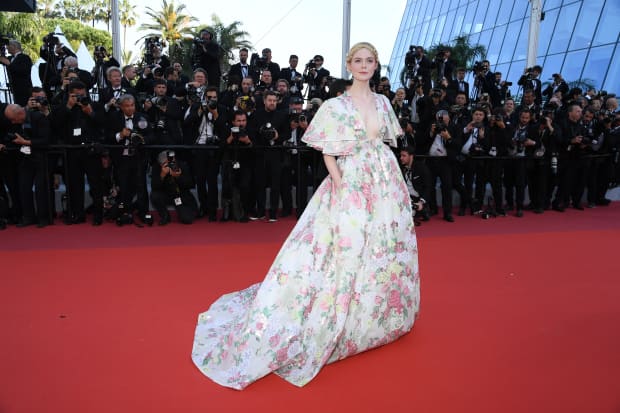 As you see the Cannes Film Festival is no less than Oscar and Grammy where the stars present themselves in the most attractive and glamorous way.

The glamour on the Cannes festivity is still going on and we all are excited what our favorite celebrities will turn up at the red carpet in the remaining days before the ceremony finally conclude on 25th May.