Check Out The Early Reactions For 'Annabelle Comes Home' 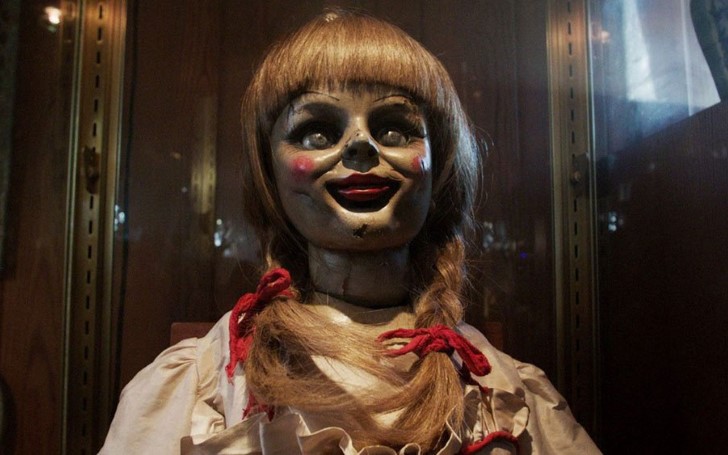 Annabelle Comes Home isn't due for release for another week but some have already gotten to see the movies' early screening. The threequel to the ever improving series is an anticipated movie by the fans of the series that started way back in 2013. With the return of fan favorites Vera Farmiga and Patrick Wilson, the movie has high expectations to continue the Conjuring franchise as the most successful horror franchise in history. 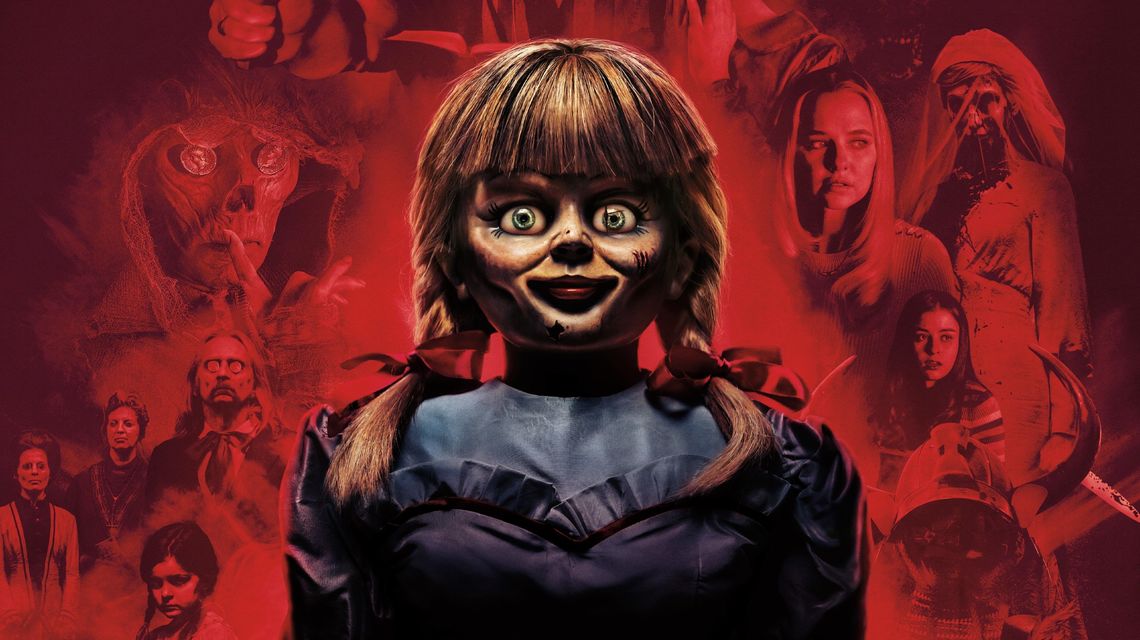 Annabelle is the 7th movie in the Conjuring franchise.
SOURCE: Syfy

The movie 'Annabelle' felt rushed with no real interest from the people involved in the series to deliver a coherent movie. 'Annabelle' was a moderate success but the studio took their time with the next movie in the universe. 'The Conjuring 2', though not as brilliant as the first one, was still a superior horror flick and this time around with a thought out story and people who care about the movie taking control, 'Anabelle Creation' was released in 2017 to good reviews and a great reaction from the fans.

The movie made $306 million at the box office, so now we get Anabelle Comes Home. The third part in the series and seventh movie of the 'Conjuring Universe'. This is also the third time Vera Farmiga and Patrick Wilson be seen together playing Ed and Lorraine Warren.

Watch: The trailer for the third Annabelle movie

The synopsis is simple, the doll 'Anabelle' that Ed and Lorraine have locked in their house awakens the evil spirits of the room and they set their sight on Ed and Lorraine's daughter and her friends.

With the return of two beloved actors of the series and a director in Gary Dauberman, who recently helmed the superhit horror movie 'It' Anabelle seems to be in good hands. Only 7 days till the release of the movie and it seems Warner Bros. has lifted the social media embargo on people who have already watched the early screening of the movie with reviews pouring in on the internet, with the words, "fun", "excellent", "smart", being used in abundance. Here are some of the reactions of people, who watched the early screening, on Twitter;

Excited I can now say Annabelle Comes Home is excellent - solidifying the trilogy as a rare one that improves with each sequel. The cast is fantastic, the monster mayhem is surprisingly clever, and the whole experience is just super fun. It's a big win for The Conjuring Universe. pic.twitter.com/gTuOi0Y6L0

#AnnabelleComesHome is an atmospheric thrill that cements The Conjuring franchise as THE horror movie universe to reckon with. There's plenty more than just parlour tricks in the Warrens' forbidden room than you might expect. - @RedMaskEric pic.twitter.com/jDyQEv2VnF

But seriously, I loved this movie. Had a genuine blast with it and I can't recommend it enough! pic.twitter.com/FEdFDXrfHf

Annabelle Comes Home is a great standalone film as well as another successful chapter in the Conjuring Universe. Gary Dauberman does a terrific job building the backstory of Annabelle while adding his own spin to this universe. The female cast is great! #AnnabelleComesHome pic.twitter.com/cJrWInWjQH

#AnnabelleComesHome is like ADVENTURES IN BABYSITTING as a horror movie, and it's a damn good time. The scares are never repetitive, the humor is on point & there are plenty of creepy entities to freak you out. Plus, I love movies where it's up to the babysitter to save the day

Early reactions for the movie seem excellent, with almost everyone recommending the movie. The fact that Warner Bros., who almost never drop the embargo early, dropped the embargo on this one, says a lot about the confidence the top brass as well as the creators of the movie have in Anabelle.

The Conjuring was a horror movie released back in 2013, it was a one-off horror movie by Warner Bros. based on the "true" experiences of Ed and Lorraine Warren.

The movie did the trick, it connected with the audiences, delivering bone-chilling horror and real scare to the people going to watch the movies. Well, with over $300 million at the box office on a $20 million budget meant the movie was a bonafide success. As soon as the movie hit big at the box office, Warner Bros. wasted no time in green-lighting a spinoff based on the doll, seen in the movie.

Though the beginning was rushed, the movie is slowly finding its audience with ever-improving sequels and by the looks of things, the third one seems better than the past two movies in the series.

This movie, as people are saying, is the perfect end to the trilogy and only builds hype for the third Conjuring movie coming on September 11, 2020.