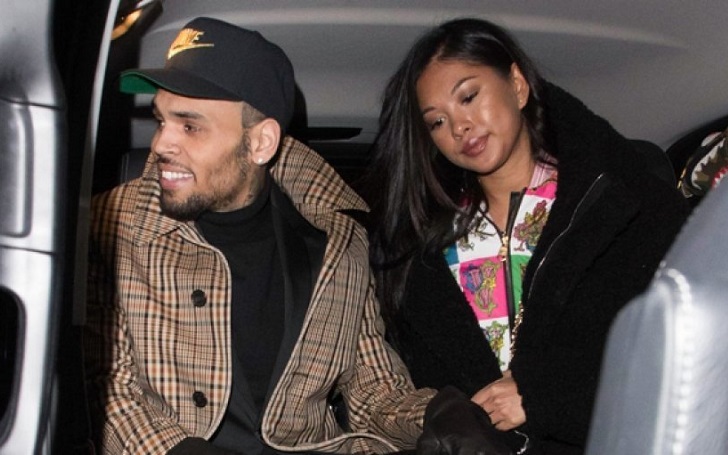 Singer Chris Brown is a father to his second child, this time with ex-girlfriend, Ammika Harris.

Chris Brown and Ammika Harris both were both extra cryptic on Instagram for the last few days. But multiple sources have confirmed they are parents to Brown's second child. Their baby boy was born on Wednesday, November 20.

The 30-year-old singer uploaded a picture of himself with the caption '11-20-2019' on his Instagram page to indicate the day his son was born. He then shared a selfie with the word 'BORN' written on a hoodie, possibly indicating the arrival of a Chris Brown Jr.

Brown's cryptic messages continued even after the birth of his son.
Source: Chris Brown, Instagram

Meanwhile, the 26-year-old model shared a cryptic message on Instagram Stories on Thursday, writing, "I was in love, when I first saw you."

The baby boy will join Brown's first child, a daughter, Royalty, who he had with his former flame, Nia Guzman. Earlier this year, he'd been hinting on the baby number two by leaving 'my baby mama' comments on Harris's photos. But it was later confirmed in July.

Despite the happy news, the two are not explicitly a couple. They were separated, and Brown had already moved on with Indyamarie. But because of Harris's pregnancy, the couple split, and the rumors between the current parents sparked.

The situation between the two remains to be seen for now. He has been quite good with co-parenting stuff as he does Royalty with Guzman. This one also may not require them to get back together, but what the future holds is not anyone's guess right now.