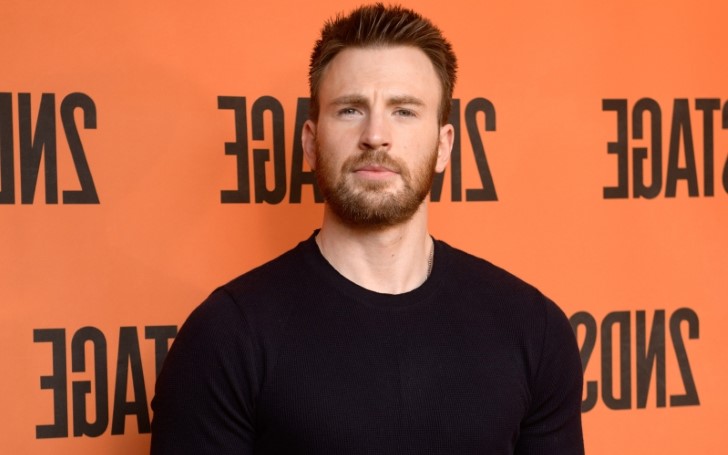 Paramount Pictures reportedly began their negotiations with Chris Evans to cast him in Infinite which will be directed by Antoine Fuqua who made Denzel Washington-headlined sequel, The Equalizer, Southpaw, Olympus Has Fallen, The Magnificent Seven remake, and Training Day.

Evans is set to say goodbye to his popular role as Captain America after Avengers: Endgame releases this year. As a matter of fact, if Chris continues to work for MCU after he is done playing Steve Rogers almost eight years, the 37 years old actor could work as a director rather than as an actor.

You may also like: Netflix Acquires Film 'The Devil All The Time' Starring Chris Evans and Tom Holland

Although his Captain America role might be on the verge of ending soon, Evans already landed another project with Paramount Pictures.

The book adaptation was published in 2009 which narrates a storyline of Evan Michaels, a man who gets haunted by certain memories of what he believes comes from his two previous lives tripping on the centuries-old hidden society of related individuals.

The dreams then lead him to inquire about the Cognomina, a secretive organization whose members can recall their previous lives and utilize their knowledge to develop the path of history.

Meanwhile, apart from Avengers: Endgame, and Infinite, Chris will be seen next in  Lionsgate' mystery 'Knives Out' alongside Jamie Lee Curtis, Michael Shannon, and Daniel Craig which releases on 27th Nov.