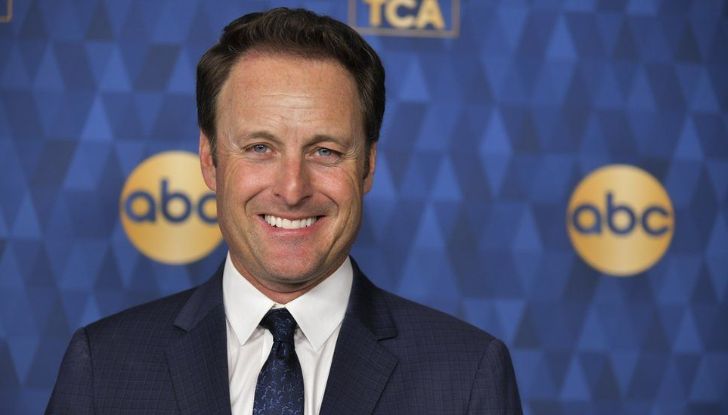 ABC's The Bachelor and its follow-up series's longtime host Chris Harrison is leaving the franchise permanently after facing backlash early this year for defending a contestant's racist behavior.

ABC Entertainment and Warner Horizons released a statement that said, "Chris Harrison is stepping aside as host of The Bachelor franchise. We are thankful for his many contributions over the past 20 years and wish him all the best on his new journey."

Chris Harrison defended Kirkconnel's racist behavior of the past in an interview with Rachel Lindsay.
Photo Source: People

In February, Harrison defended Bachelor contestant Rachael Kirkconnell after pictures of her at an antebellum-themed fraternity party in 2018 went viral. Rachel came under fire at the time. But host Harrison showed outright support for her in an interview with former Bachelorette Rachel Lindsay.

Chris told Lindsay, "We all need to have a little grace… Because I've seen some stuff online, again this judge-jury-executioner thing, where people are just tearing this girl's life apart," and further went onto defend Rachel's questionable past. Hollywood Reporter and Deadline reported that Harrison, 49, tried negotiating his exit.

Chris, in his statement on an Instagram post, wrote, "I’ve had a truly incredible run as host of The Bachelor franchise and now I’m excited to start a new chapter, I’m so grateful to Bachelor Nation for all of the memories we’ve made together. While my two-decade journey is wrapping up, the friendships I’ve made will last a lifetime."