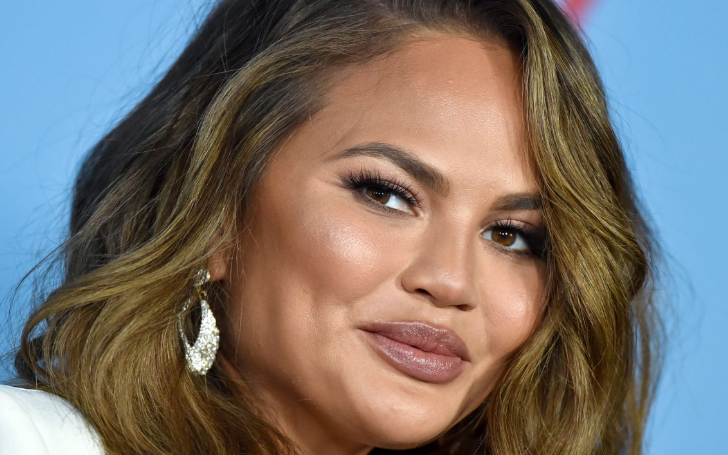 It's Chrissy Teigen again with one of her epic blunders. Apparently, the model accidentally shared her email address on social media.

The mother-of-two did not realize she was sharing her email address to her 11.7 million followers.

The 33-year-old model said she was overwhelmed with FaceTime calls from strangers; however, she added people were nice.

Chrissy said, "oh my god people are FaceTiming me. was 100% sure this would be a pe*is but nope just a nice stranger."

The star also shared chatting to some random stranger on her social media. A man named Ricardo asked the 33-year-model how she and her mother were.

Chrissy then replied, "We are good, we about to eat dinner but just thought we'd answer one of these."

But the model posted another video of herself facepalming after she was flooded with the calls.

Chrissy said, "Please stop; I have a family." The star was so bothered she eventually changed her email address to regain her privacy finally.

The star, however, said this is not the first time she has compromised her privacy.

She revealed her phone number when she published a recipe book. A picture on that book featured her dog, which showed her number on the dog's collar.