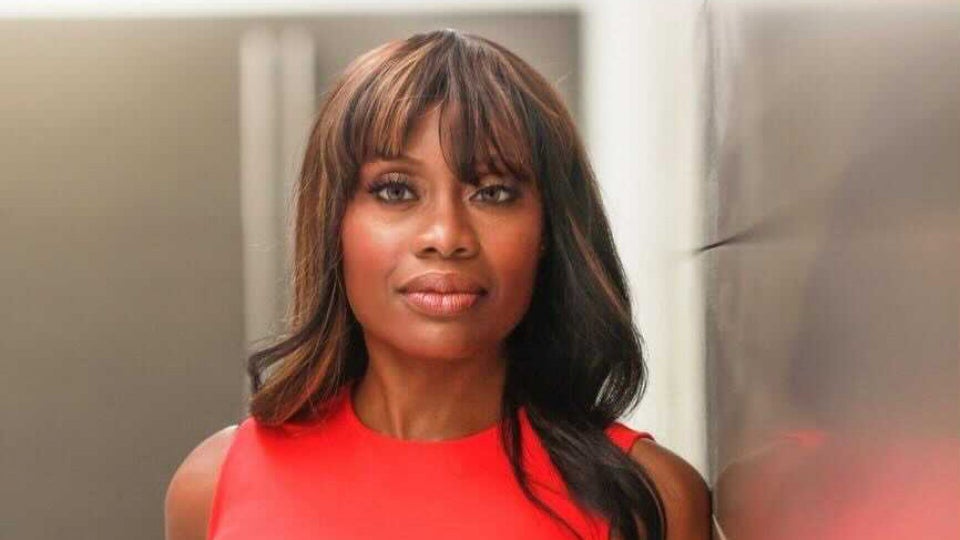 Midwin Charles, legal analyst and defense attorney for American channels like CNN and MSNBC, has left the world at the age of 47. The young attorney's death was announced by her family on Twitter.

The tweet read, “It is with a profoundly heavy heart and the deepest sadness that we announce the untimely passing of our beloved Midwin Charles, “She was known to many as a legal commentator on television, but to us, she was a devoted daughter, sister, aunt, niece, and cousin. Our lives are forever changed, and we will miss her for a lifetime.”

A goal-oriented woman, Charles was reportedly single and had never been married. Hence, she is now survived by her parents and sister.

Midwin's family didn't reveal the cause of her death, but fans suspect that the cause could be an illness on the theory that Charles had taken on her Instagram on March 19 to cancel the week's episode of "Happy Hour tonight," stating a health-related issue.

Shortly after news of Midwin's early death broke, many renowned figures and her colleagues remembered the late analyst on Twitter.

"Shocked and saddened by the news of the death of Midwin Charles. She was a gifted and thoughtful legal analyst and a great guest." wrote Reverand Al Sharpton.

Midwin Charles's cause of death isn't revealed yet, but her fans do have a theory.
Photo Source: Meaww

You may like: Did Morgan Fairchild Have Children? All Details Here

Charles still had a long way to go; the 47 years old held various titles. She had founded the law firm Midwin Charles & Associates and provided regular commentary on sports, politics, and pop culture. Always vocal on women's rights and injustice anywhere, Charles's forever departure is a big loss to the world.