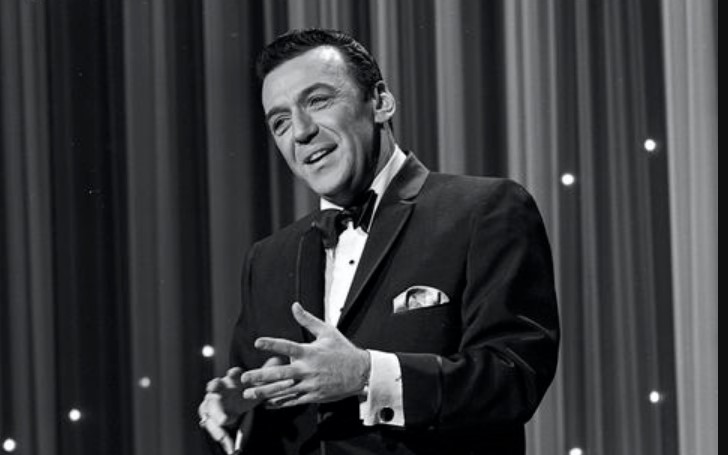 Norm Crosby died at the age of 93.

The Hollywood Reporter reported beloved comedian, Norm Crosby, died at the age of 93. The news was confirmed by Crosby's wife. According to the reports, the comedian died of heart failure.

Norm Crosby is survived by his wife, two sons, and two grandchildren. The comedian's immeasurable contribution to the comedy world was his brilliant use of malapropisms.

Crosby started his career in the 50s; he went on to appear on a number of shows like "Late Night With Conan O'Brien" and "It's Garry Shandling's Show." Norm also played on scripted series such as "Roseanne," "L.A. Law," "The Love Boat," and "The Larry Sanders Show."

While talking about his recent projects, Crosby appeared in movies like "Grown Ups 2" and "Crazy Nights."

Following the news, Gilbert Gottfried paid his tribute to the late comedian. Gottfried, on his statement, wrote,

"Comic great Norm Crosby, King of the Malapropism, or as he would have said, MARSHMALLOW PRISON, used to be on TV all the time. So many happy MAMORIES. I will fondly DISMEMBER him.  RIP Norm Crosby."

"I like to remember Norm Crosby back at the pinochle of his career before he got old and came down with a touch of gregarious reluctance. His primary position subscribed to the wrong stuff, and he ended up on the sturgeon's table where he peacefully aspired."

You May Also Like: Alex Trebek's Wife Jean Currivan Trebek Facts: Here's What You Should Know