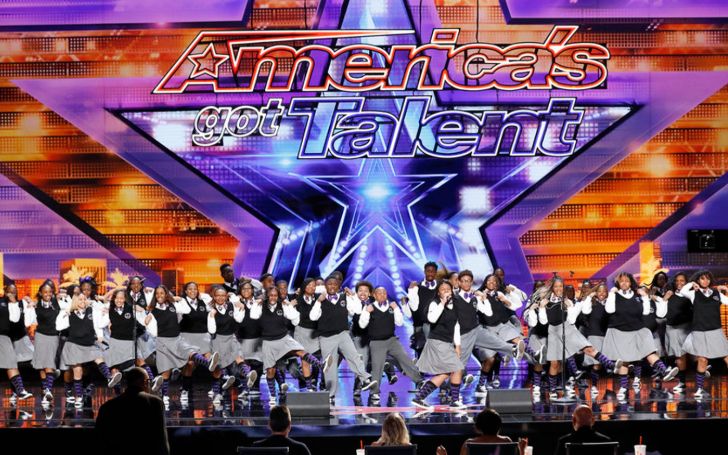 'All it needs is a one man to do it and Mr. White, You are that man' AGT host Terry Crews presses the golden buzzers!

Besides their astonishing performance, the other intriguing part on the audition was Terry belonging from the same city Choir came from, Flint, Michigan.

Well those who are not following the show, Detroit are a group of talented inner-city kids from age bar of 8-18 who are directed and managed by Anthony White for the past 21-years.

'America's Got Talent' Is Reportedly Getting a New Look >>>

Their admiration and praises for their groundbreaking creativity are all over the internet. While talking to the PEOPLE magazine, Terry said that he was seeking for the talent he never saw before and the group was the one.

The musical group blew off judges and audiences with an enthralling acapella rendition of Macklemore and Ryan Lewis "Can't Hold Us" with unique hip-hop flavors and well-choreographed dance steps.

The group is amazing and talented as well and their musical performance is simply indescribable!

‘The Voice Australia’: Singer Claims He was Guaranteed Spot in Semi-finals by the Producers >>>

Terry seemed quite excited was very happy to see people from his homeland delivering such marvelous performance. Bursting into tears of happiness, the show host than for the first time ever goes to the judge's table and hit the 'Golden Buzzer.'

Check Out: Detroit Youth Choir: Terry Crews In TEARS As He Hits The Golden Buzzer! | America's Got Talent 2019

Stay tuned and connected to find updates related to the new season of American Got Talent!