Courteney Cox Is Celebrating Her 55th Birthday In Mexico 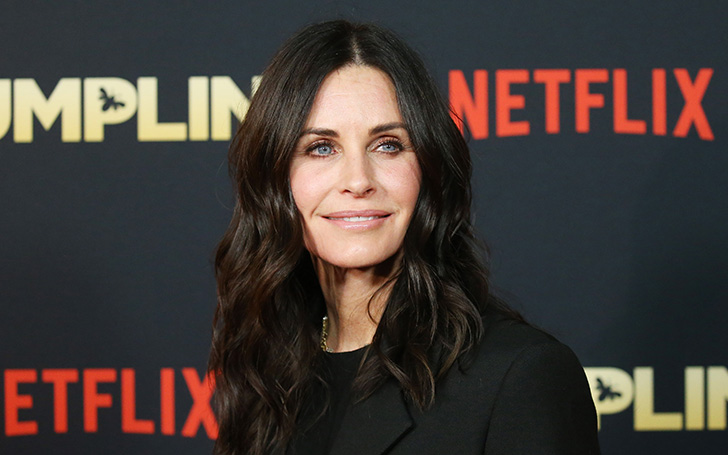 55 looks great on Courteney Cox. And to ring in her 55th birthday the 'Friends' actress flew to Mexico to celebrate with her girl pals including longtime bestie and co-star Jennifer Aniston.

Cox was spotted in the beach of Cabo San Lucas on Wednesday soaking up the sun in a dark black two-piece bikini.

The actress also rocked a matching black sunglasses to protect her eyes from the harmful UV rays and accessorized the beach look with a golden chain and a love shaped locket. 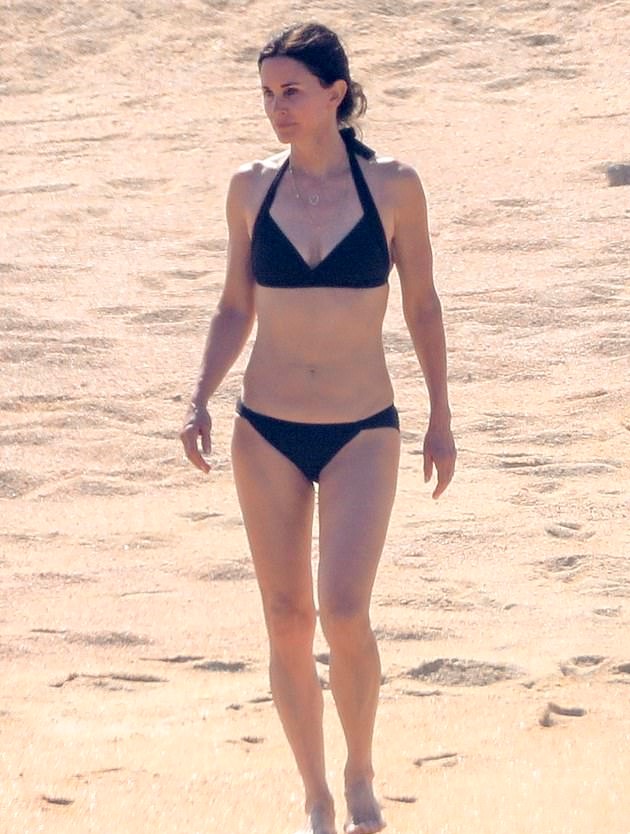 Courteney returns to Mexico comes not long after she jetted off to the country to celebrate Jennifer's 50th birthday back in February.

Just four days before flying to Mexico, the 'Scream' actress also celebrated her birthday alongside another 'Friends' co-star, Lisa Kudrow, and Aniston. 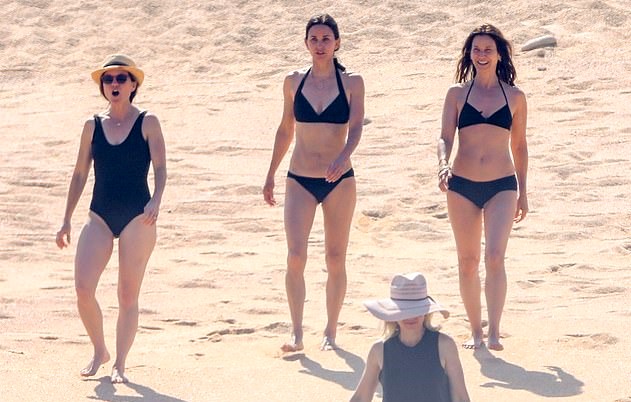 Cox took to Instagram to share a selfie of the trio and wrote: "How lucky am I to celebrate my birthday with these two??? I love you girls. So much ♥️" in the caption section.

The picture amassed nearly two million likes and flooded with thousands of affectionate comment from the fans with one of them saying: "I’m going to CRY"

Kudrow also made sure to reply to the picture by sweetly commenting: "LOVE you girls! Happy happy Court." 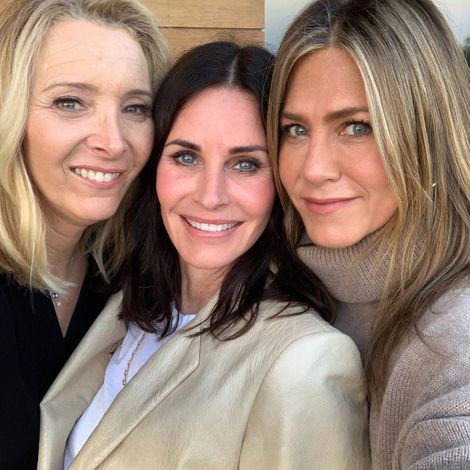 Kudrow, Cox, and Aniston rose to fame after appearing as 'Phoebe Buffay', 'Monica Geller', and 'Rachel Green' in the ‎NBC's original hit series that aired for ten years from the year 1994 till 2004.

The absence of Courtney's boyfriend Johnny McDaid was noticeably felt at the actresses' birthday getaway.

The duo started dating in 2013 the same year Court finalized her divorce to former husband David Arquette, a film actor and producer, and also the father of Cox' daughter, Coco Arquette.

My all year birthday gift! I miss you J xx

Johnny, a singer, songwriter and a member of Snow Patrol is from Ireland and has been on & off with Cox since 2013.