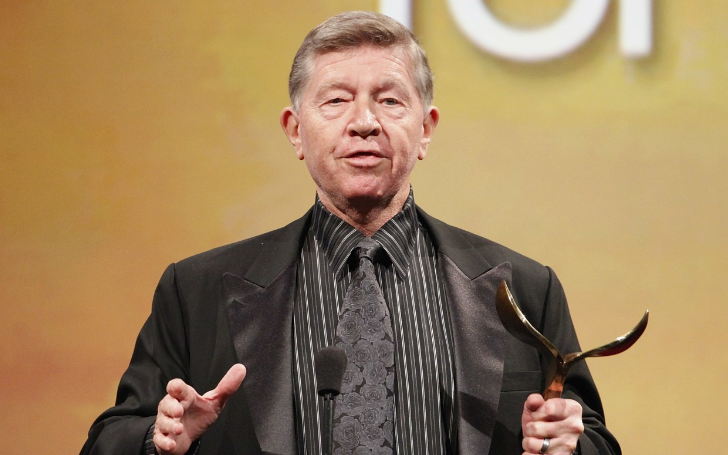 William Blinn died at the age of 83 due to natural causes.

The creator of iconic television shows "Starsky & Hutch" and "Eight is Enough," William Blinn, died at the age of 83.

The news of William's passing was confirmed by his daughter, Anneliese Johnson. Johnson stated that death was due to natural causes.

While talking about Blinn's work, the creator had numerous projects to his name. Some of his works include "Bonanza," Roots," and "Fame."

"One of the things we took some pride in [with that show] was integrating the musical numbers in with the story. When Doves Cry."

"He played the song for me, and he had the speaker system from heaven. Who knows how many speakers were in that car? For someone my age, I like rock music, but I don't like a lot of it. Nevertheless, [the song] was melodic and played with great intensity. I said, 'Man, you've certainly got a foundation. This can pay off at the end.'"

During his interview with the TV Academy Foundation, William said,

"I just got assigned Brian's Song. I was one of the guys, I had done The Interns, and Len [producer Leonard Goldberg] liked my writing. Another terrific writer … got some sorority-house horror premise, and I got Brian's Song. Go figure."

You May Also Like: Marchioness Of Dufferin and Ava Has Died At The Age Of 79.