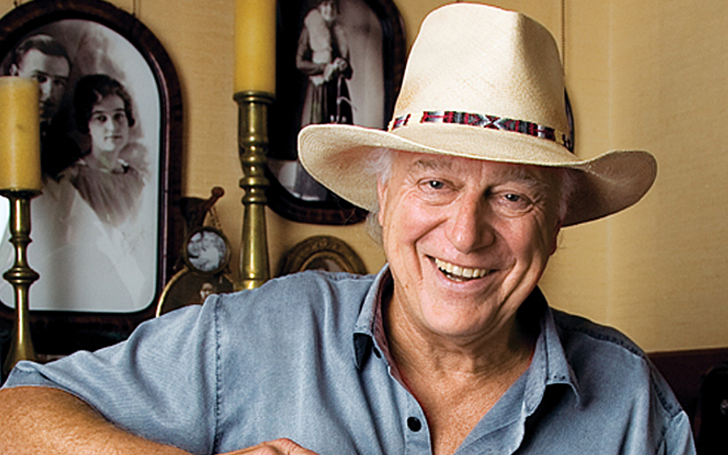 Country singer Jerry Jeff Walker died at the age of 78.

The legendary country singer, Jerry Jeff Walker, died at the age of 78. The singer who was known for writing his famous song, "Mr. Bojangles," made a name for himself as part of the Outlaw Country movement.

The news of Jerry's passing was published on Austin City Limits, the outlet wrote,

"We are very sorry to learn of the death of the great Texas singer/songwriter Jerry Jeff Walker, a guiding light in Austin and Texas music in general. We'll have more to say about him and his ACL legacy on Monday."

Following the news, many fans took to their social media to post their condolences.

"When I first moved to Austin in 1990, I went into Waterloo Records during SXSW and Jerry Jeff Walker was in there singin n playing his guitar. They were passing out free local brewery beer. Yep. It mighta been ‘91 or ‘92. I think the beer was St Arnold’s. I might be conflating 2 events. I asked this young long-haired guy who that was. He said, like he was really jazzed, “That’s Jerry Jeff Walker!” But, you get the idea. It was real Austin. SXSW was small n free."

"Here's hoping he's already hanging out and making music with Guy and Susanna Clark, Townes Van Zandt, and a host of others at John Prine's Tree of Forgiveness. May you RIP in music, JJW."

"Pinche 2020! This is such a downer. Honored to have been a small part of he  ¡Viva Jerry Jeff! The Origins and Wild Times of a Texas Icon at
[The Wittliff]. Thanks again Hector. RIP Jerry Jeff Walker."

You May Also Like: Actress Marge Champion Dies at Age 101