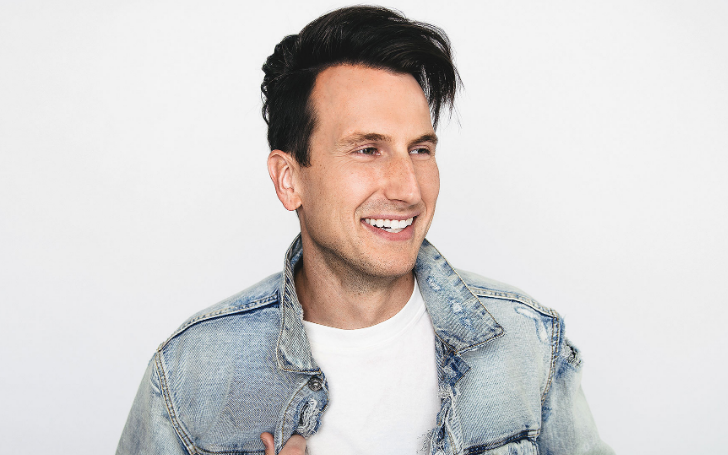 Good news to all the Russell Dickerson's fans. The country singer revealed he is coming up with his new album, Southern Symphony, soon.

This is the second album of the singer which he is releasing after three years gap between his first album, "Yours."

While talking about the songs, Russell has already released three of them from his 10-track album. The released songs are, "Love You Like I Used To," Home Sweet," and "Never Get Old."

While talking about his new upcoming album, talking with Country Now, the singer said,

"Southern Symphony is hands down the best work I’ve created. It’s the best songs I’ve written. It’s sonically the best we’ve created. This album is ten honest and true tracks that tell the story of how I’ve grown as an artist and a man. I could not be more proud of every song on this album. Enjoy!"

The country singer is known for his songs from the first album. Some of the hits were, "Blue Tacoma," and "Every Little Thing."

Seems like 2020 is filled with blessings for Russell Dickerson; his second album will come out on December 4, 2020, and he also welcomed his first child, son Remington Edward, with wife Kailey Dickerson, in September.

You May Also Like: Harry Styles 'Dunkirk' Look Is Back and Fans Are Already Going Crazy!