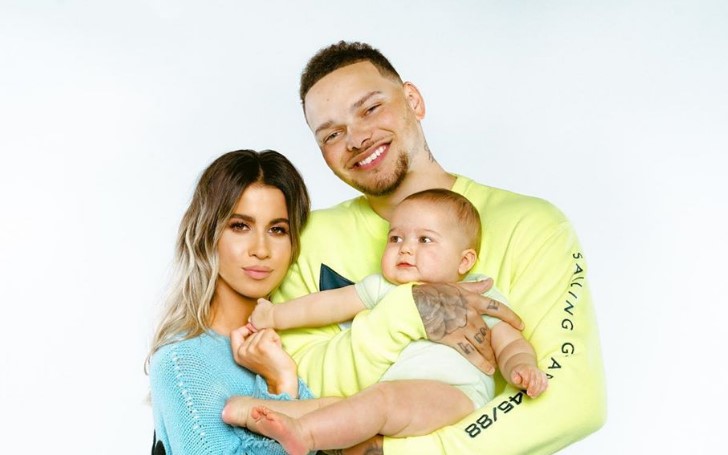 Kane Brown wished his wife, Katelyn Brown, a happy anniversary, and also revealed he is almost done with a new song.

We know Kane Brown is a family man; he is one of the humblest people you will ever see. It was Kane, and Katelyn Brown's anniversary on the 13th of October; the singer wished his wife an anniversary with a loving post on Instagram.

The singer took to his Instagram and uploaded a picture of him, daughter, and wife.

You May Also Like: Bindi Irwin Shows Off Her Baby Bump For the First Time

On the caption, the singer wrote,

"Happy anniversary, babe! [Katelyn Brown] ❤️ My world, My best friend, My everything and can’t wait to celebrate! We popping bottles when I get home!!!!"

During the same time in the week, the singer also revealed he is almost ready with a new song, "Worship You," that he dedicates to the love of his life, Katelyn.

The song will come out on October 26, it was written by Brown, Matt McGinn, Alexander Izquierdo, and Ryan Vojtesak.

The song finds its narrator praising everything about their partner, declaring that they might have to convert to a new religion in which their other half is a deity.

You May Also Like: The Transformation of Irish actor Colin Farrell to Penguin Impressed the Public