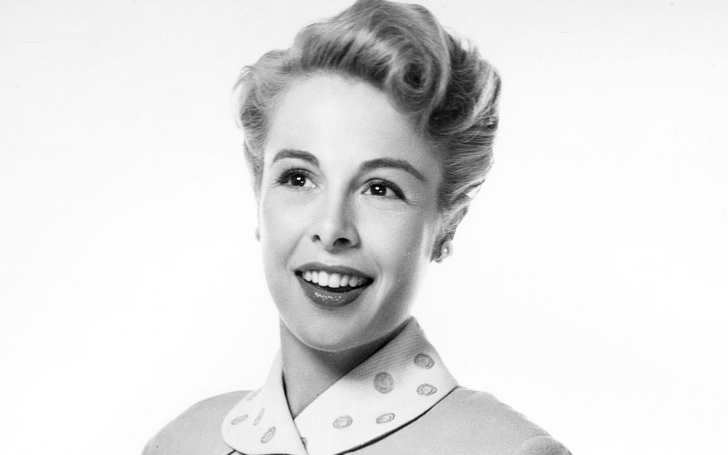 Stepmother of Katey Sagal, Marge Champion, died at the age of 101 on Wednesday. Marge was known for the live-action model for "Snow White" and "The Seven Dwarfs."

Marge and her second husband Gower Champion were a successful dance team that appeared on stage, on television, and in movies.

Marge, following her split with Gower, married Boris Sagal, who was the father of actress Katey Sagal.

According to the reports by Hollywood Reporter, the actress died in Los Angeles. Marge is now survived by son Gregg Champion, and step-children Katey, Jean Sagal, Liz Sagal, Joey Sagal, and David Sagal.

The report suggests Marge started her acting career from the age of 14 when Disney animators started to study her movements to make sure Snow White moved realistically in "Snow White and the Seven Dwarfs."

Following that, Marge also did the live-action of the same movie, she modeled for characters in Pinocchio, Fantasia, and Dumbo.

Following the news of her passing, many fans took to their social media to pay their tribute to the actress.

"So sad to hear about the loss of #MargeChampion at age 101 . If you look closely on the walls #MrHenry's, you can see her #Showboat poster on display, which was a gift from a former staff member, BRUCE MILES. "

"They say she inspired Disney's, Snow White.  Well, she could certainly bring fairytale magic to the screen as shown here dancing with her husband Gower to 'Smoke gets in your eyes' in the 1952 film 'Lovely To Look At'.  Sublime.  RIP [Marge Champion]."

You May Also Like: Harry Styles 'Dunkirk' Look Is Back and Fans Are Already Going Crazy!