home Entertainment One of the Contestants of 'Dancing with the Stars,' Karamo Brown, Defended Hannah Brown's Win

One of the Contestants of 'Dancing with the Stars,' Karamo Brown, Defended Hannah Brown's Win 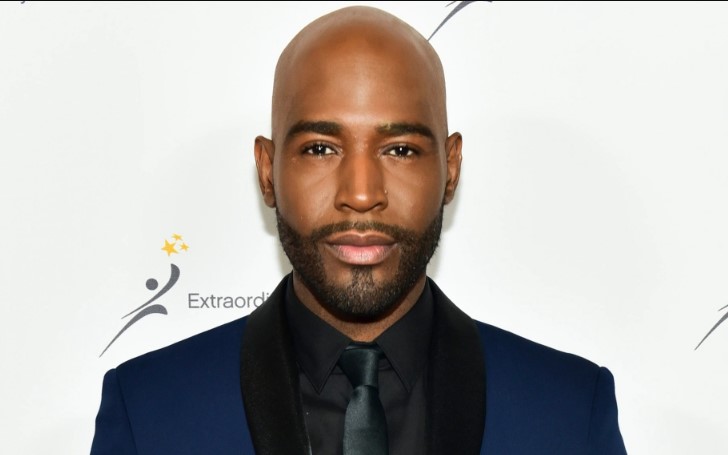 Karamo Brown, a former contestant of the Dancing with the Stars, defended Hannah Brown's win.

Hannah Brown winning the 'Dancing with the Stars' season 28, was undoubtedly one of the most exciting news for us fans. However, there were people who thought it was kind of unfair, including one of the judges, Carrie Ann Inaba.

Even some 'Dancing with the Stars' fans were shocked by the result and questioning the whole format of the show. But recently, one of the contestants of the show, Karamo Brown is defending Hannah Brown and Alan Bersten's win.

Talking with one of the media outlets, Karamo said, "I think that this was one of the best competitions, and Hannah worked her butt off. She did such a great job."

Brown, 39, added, "I mean, everyone did such an awesome job, and I mean, Hannah was perfectly designed for that dance floor, and she took home the mirrorball. We all congratulated each of the finalists and, you know, said congratulations after they won."

If we go back to those dancing days again, we could see Carrie Ann stated, "it's not what I expected." Carrie even went on to say she could have accepted anyone as a winner but Hannah Brown.

Moreover, Ann was rooting for her favorite contestant James Van Der Beek. Inaba said, "I just knew that all four [finalists] -- and even all five, actually, even James Van Der Beek -- could have been up here and it would've been great to see anybody win. It was just, for some reason, I don't know why that was shocking."

Well, certainly, it was a harsh statement by the judge of the show. And we can pretty much guess Hannah was not happy for her win as much as she should have been.

But after Karamo's defend, we are pretty much sure the dancing with the star is feeling a little better.  For more information on your favorite celebrities' lifestyle, stay tuned to Glamour Fame, and don't forget to sign up for the newsletter.