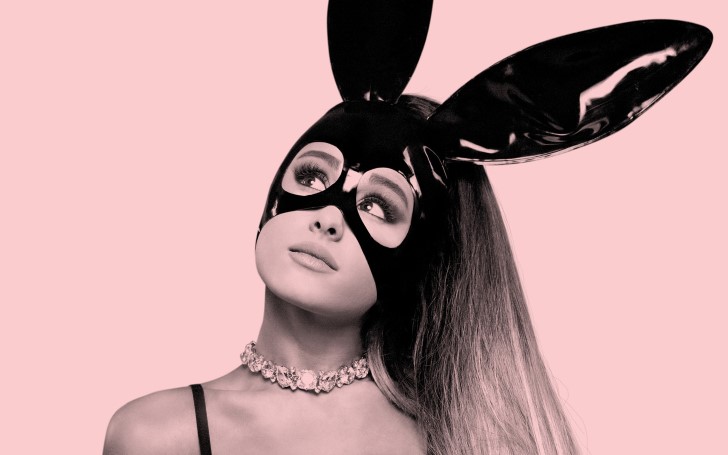 Sad news for anyone who thought there existed a chance to become the next Ariana Grande love partner. Because guess what?

The Into You hitmaker American singer Ariana who recently canceled her Las Vegas show due to health issue reportedly decided to retire from her dating life. And we totally ally with her on this. 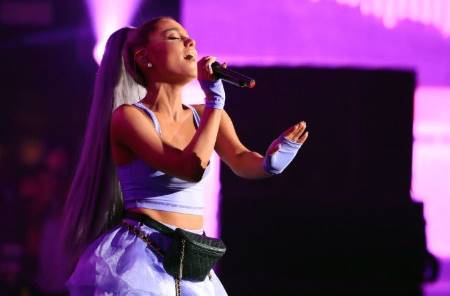 Singer Ariana Grande performing at one of her concerts
SOURCE: The Ariana Web

You may also like: Pippa Middleton In a Bikini Celebrating The Holidays With Her Husband James Matthews

However, in a recent Twitter interaction, when asked who Ariana was dating, the Grammy-nominated 25 years old singer at first simply responded with astonishment, saying:

And after a few follow up responses to the tweet from fans not getting their answer, Grande clearly replied her intentions of dating no one for the rest of the year. She added:

"spoiler for the rest of this year / probably my life: it’s no one. please refer back to this tweet for future questions."

And to thank u, next, Miss Grande is set to become the youngest artist to headline this year in Coachella that dates from 12th April. Ariana will be performing at the music festival as the main artist.

As a matter of fact, her fans already started calling the whole show as Arichella.

Also read: Will One Direction Get Back Together? Learn All The Major Rumors Since The Band Went Into Hiatus

One fan on the news tweeted:

"Okay i saw the lineup for Coachella this year.... I NEED TO GO BUT IM TOO POOR!!! someone wants to buy them for me and invite me! ARIANA GRANDE IS HEADLINING!!!!"

The current number one female singer previously broke off her engagement with fiance Pete Davidson.

Before breaking off with her fiance Pete, she dated Rapper Mac Miller, dancer Ricky Alvarez, The Wanted singer Nathan Sykes, rapper Big Sean and youtuber Jai Brooks from The Janoskians.