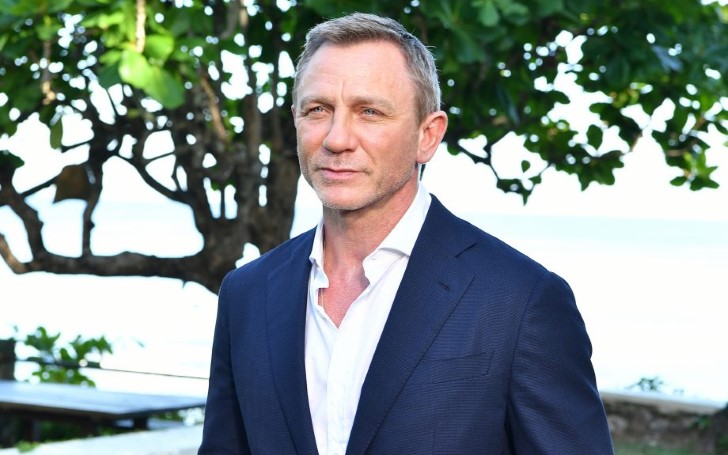 Yet another injury on the James Bond set!

Production of the new James Bond movie has been delayed as the 007, Daniel Craig suffered an injury during an action scene. 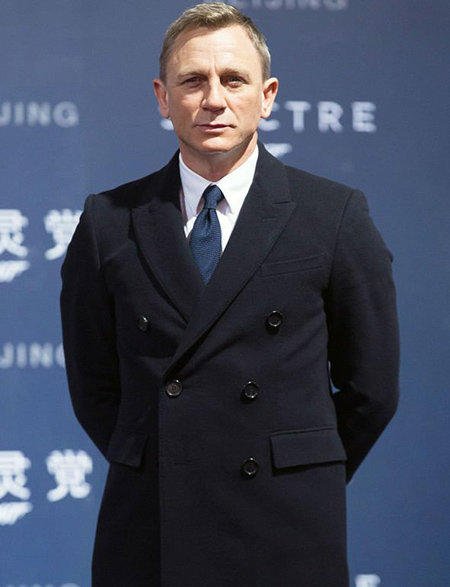 "Daniel Craig will be undergoing minor ankle surgery resulting from an injury sustained during filming in Jamaica. Production will continue whilst Craig is rehabilitating for two weeks post-surgery."

Further, the "Bond 25" assured via Twitter post that the movie remains on track for the same release date in April 2020.

The Hollywood hunk flew to the US immediately after the fall so that he could be examined by the same surgeon who treated England soccer player Harry Kane.

BOND 25 update: Daniel Craig will be undergoing minor ankle surgery resulting from an injury sustained during filming in Jamaica. Production will continue whilst Craig is rehabilitating for two weeks post-surgery. The film remains on track for the same release date in April 2020. pic.twitter.com/qJN0Sn4gEx

The Sun reported that the actor hurt his ankle while filming an action scene adding another injury to the list of multiple snafus he suffered while portraying James Bond.

"This time, he slipped over on a dock and wiped out."

'He was in quite a lot of pain and was complaining about his ankle.'

'As you'd expect he was also pretty angry that it had happened. He threw his suit jacket on the ground in sheer frustration.'

Earlier, the 51-year-old star knocked out two teeth while appearing in Casino Royale, badly hurt his knee while filming "Spectre" and cut his fingertip during "Quantum of Solace". 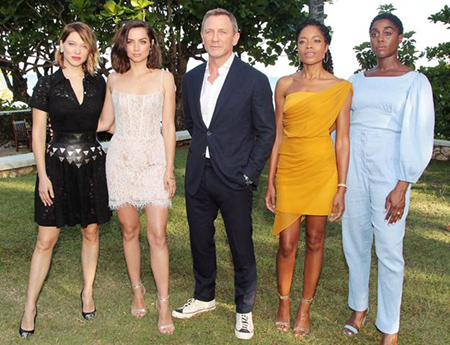 The yet to be titled "Bond 25" movie's release delayed nearly six months from October 2019 to April 2020 as the Original director Danny Boyle left the team last August due to some creative differences.

The untitled movie is scheduled to release in the U.K. through Universal on 3 April 2020 and in the U.S. through United Artists releasing on 8th April.