Rami Malek Thinks 'Mr. Robot' Has Been "Exceptionally Important" For His Career 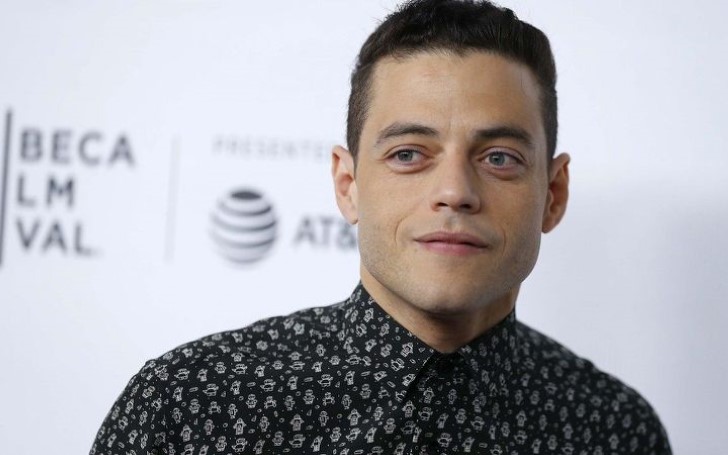 Rami Malek claims playing the role of Elliot Alderson in Mr. Robot helped him land roles such as the villain in the upcoming 25th James Bond movie or the late Freddie Mercury in 'Bohemian Rhapsody'.

Speaking on the 'Farewell to Mr. Robot' panel at the Tribeca Film Festival, he said: "This seemed to propel me into a different space. I wouldn't have gotten the role of Freddie Mercury in 'Bohemian Rhapsody' if it wasn't for this show."

"[I] probably wouldn't have had the type of success I'm seeing in my career right now, so I'm so fortunate to this show, especially for giving me this platform, giving me one of the greatest characters that I could ever play, anyone could ever play.

You Might Like: Rami Malek Spotted With Girlfriend Lucy Boynton In Public For The Fist Time Since Being Named As A Bond Villain

Rami then credited series creator Sam Esmail for a huge part in his own success. He added: "I owe so much of this to Sam Esmail, another incredible human being."

But the showrunner admitted although he's "happier" for his friend it would be a "weird thing" to take credit for the actor's success.

He said: "I remember going up to him at the [Golden] Globes right before his category came up and I just wanted to congratulate him.

"And I was overwhelmed with emotions and just started crying because it was five years ago when we had coffee right before we came out here to shoot the pilot and we were both sort of in the same spot.

"We both were kind of connected on so many levels. We're both Egyptian, our fathers had just passed away and then from there to now to see him go up on that stage and then to go up and win the Oscar, I just couldn't be happier for him."

Also See: Rami Malek Confirmed To Feature As The Next Bond Villain

With 'Mr. Robot' about to come to an end, Rami is trying to "enjoy" the final season. However, the actor admitted it has been "exceptionally difficult" to film.

He said: "It has been a very emotional season thus far.

"It's always emotional because of the ride that Elliot's on and who he is as a human being, but it's exceptionally difficult this season knowing it's coming to an end. I think we're trying to savor every moment and enjoy it as well. Enjoy it but it is difficult sometimes its really bittersweet."