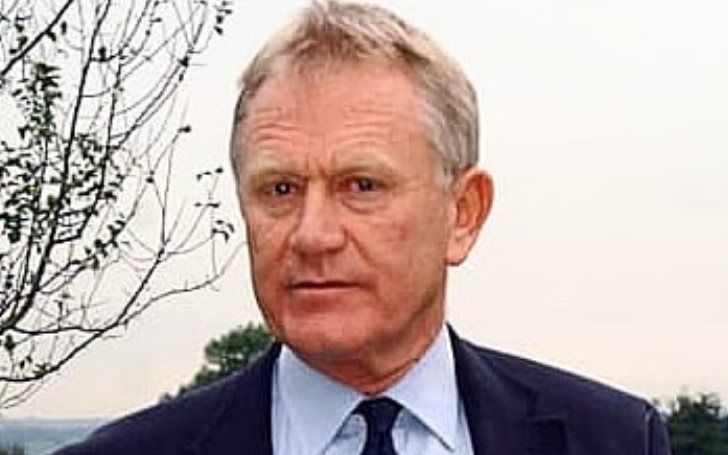 Daniel Craig's father, Tim Craig, passed away at the age of 77.

James Bond actor, Daniel Craig, is mourning following the death of his father, Tim Wroughton Craig. Tim died at the age of 77 on August 20 following his battle with liver cancer.

According to the reports, the actor's father was surrounded by his family, his wife, his half brother Harry Craig, at the time of his death.

Daniel's father was the director of Kristy Craig Associates, a recruiting company which was named after Tim's wife, Kristy Craig, in Chester, England.

Despite having a superstar son, Tim always kept himself away from the spotlight. Though he was seen in a couple of James Bond's premiere, he still maintained that lowkey profile.

Following the news, many fans have commented on Daniel Craig's fan account's post. The fan account posted a picture of Tim's and also broke the news to other fans.

On comments, one fan wrote, "I send my condolences to you all sorry for your loss. Thinking of you and your family."

Another fan wrote, "May his soul rest in peace, My condolences to the family🙏🙏"

The next fan wrote, "We send you and your loved ones our support. Be brave, stay strong ❤️ Deepest condolences to you and your family."

You May Also Like: Lady Gaga Wins Most Title at MTV VMA 2020. Know All WInners Here!!!

For more information on your favorite celebrities' and other news, stay tuned to Glamour Fame, and don't forget to sign up for the newsletter.