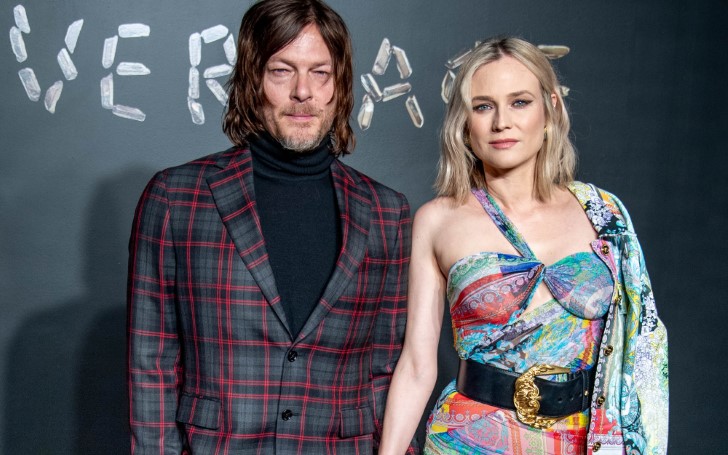 It appears that Hollywood celebrities will forever face privacy issues. The victim this time is the In the Fade actress Diane Kruger and her partner Norman Reedus.

Fed up with their baby daughter's privacy being invaded, the couple recently made an emotional appeal after unauthorized pictures of their baby were published on the internet. 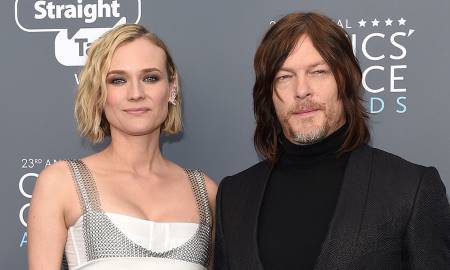 Two days earlier, on Tuesday, Kruger went on to her Instagram, wrote a dense paragraph in the caption section followed by a blurry picture of herself.

Apart from asking for their daughter's privacy, the 42 years old mother requested everyone who owns the pictures to take them down. 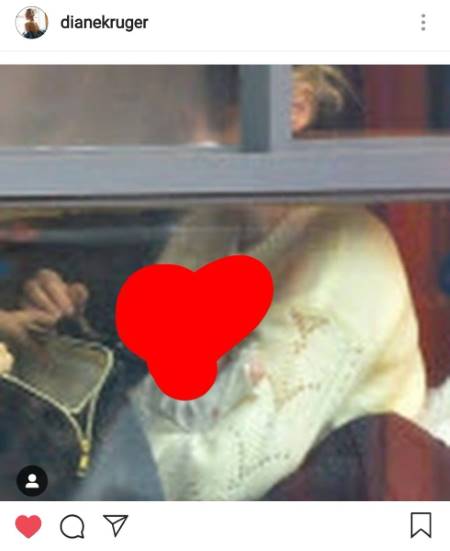 In the picture posted by the actress, Diane is seen in a white sweater along with her child. However, the actress blocked her daughter's face.

"Dear fans, dear non fans, dear paparazzi and anyone with a conscience. We were just tagged in these paparazzi pictures of me and our daughter. These pictures were taken without our consent and expose a vulnerable and innocent baby."

Kruger continued on the topic of respecting their daughter's privacy:

"While we understand that some people would like to see a picture of our daughter, we as parents, want nothing more than allow her to grow up in privacy and safety."

"Me and @bigbaldhead would kindly ask you to not repost these pictures and help us achieve that goal. Whoever has already posted them, please take them down. Please put yourself in our shoes."

Then the actress ended the paragraph saying:

"We are just like any parent wanting the very best for our child. Thank you for your support."

Furthermore, immediately after the post was shared, Diane started receiving support from her fan.

2018 has been a year of new beginnings...rewarding, if challenging journeys..but mostly, a year of love ❤️ I would like to thank all of my friends who have been there for me and us this year, who have lifted me up and made me smile. I am thankful for all the work opportunities I’ve had this year and the many people I’ve met along the way. Thank you to all of YOU, who have shared some of my life this year here on Instagram...but above all, I’d like to thank my love @bigbaldhead for giving me our daughter and for being an amazing dad and partner ♥️ I love you HAPPY NEW YEAR TO ALL OF YOU ♥️♥️♥️

"This makes me so sad , her parents want to protect her and the damn press invade there privacy, I’m begging any Norman Fans on here if u have seen the photo please dont post it ."

Diane and Norman welcomed their daughter, the only child they share together, in November last year.

As a matter of fact, concerned about their daughter's privacy, the pair is yet to even disclose their child's name.

The couple met on the movie set of Sky where they worked as co-actors, but the two only started dating from the beginning of 2017.