home Entertainment Did Jennifer Lawrence Ever Genuinely Have An Affair With Chris Pratt Or Was It Merely Rumors?

Did Jennifer Lawrence Ever Genuinely Have An Affair With Chris Pratt Or Was It Merely Rumors? 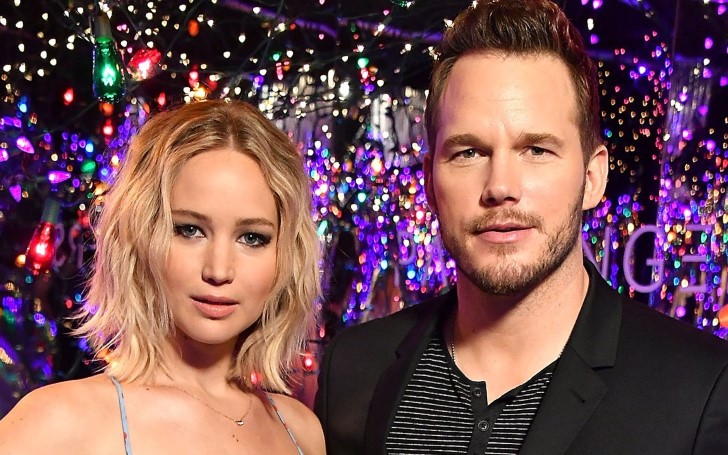 Jennifer Lawrence is pretty much always surrounded by rumors but she is often quick to respond to the online trolls that make derogatory or false comments about her personal life.

Though 'The Hunger Games' actress has already cleared herself from tittle-tattle, some rumors have revived time and again.

Jennifer Lawrence and Chris Pratt during the premiere of the movie Passengers
Source: Vanity Fair

This is the context of the year 2016 when Jennifer and Chris Pratt were doing the movie, 'Passengers'. It was rumored she and Chris were having an affair but it died after a short time.

See Also: Anna Faris Says Chris Pratt Gave Her a Heads Up About His Proposal To Katherine Schwarzenegger

When the rumor came out initially, Chris was married to Anna Faris but got divorced in the year 2017. When the couple announced their divorce, online trolls alleged it was because of the Jennifer-Pratt affair.

After taking a lot of heat from the online trolls for their supposed affair, she spoke out denying any kind of sneaky relationship with her co-star.

Even Anna, while she was still with Pratt, said the rumors were nothing but false accusations however it made her insecure.

Faris further added that Lawrence is a good friend of her and the actress was also apologetic though she did nothing wrong.

Anna said it was embarrassing for her when people said Chris was cheating on her. Even if it was untrue, she still felt and seemed like a fool. That is one thing she never learned to handle.

We hope Jennifer's statement cleared out all doubts and rumors that were created between her and the co-star.