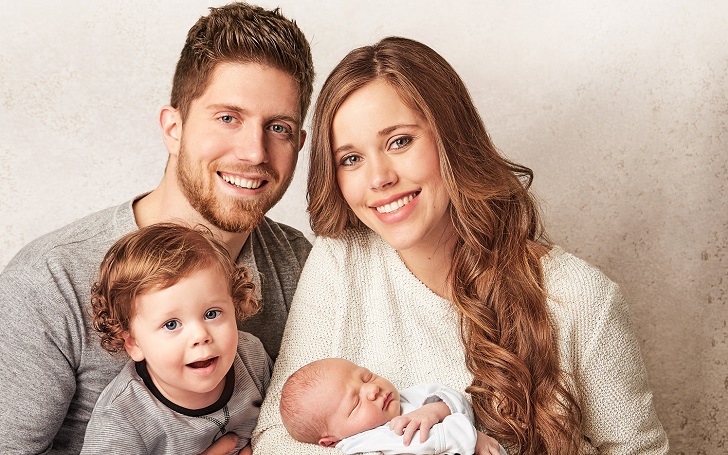 Could it be that Abbie Burnett be pregnant and her sister in law Jessa Duggar spoiled the pregnancy news for her?

As fans can remember the matriarch of the Duggars family, Mary Duggar left behind her beloved children earlier this week at the age of just 74.

Heartbroken Duggars family are still trying to fill the void left by Mary. Fortunately for the Duggars, their ever loyal fans are doing everything to console them.

Ivy is the third child of Mary's granddaughter; Jessa Duggar and her husband Ben Seewald. 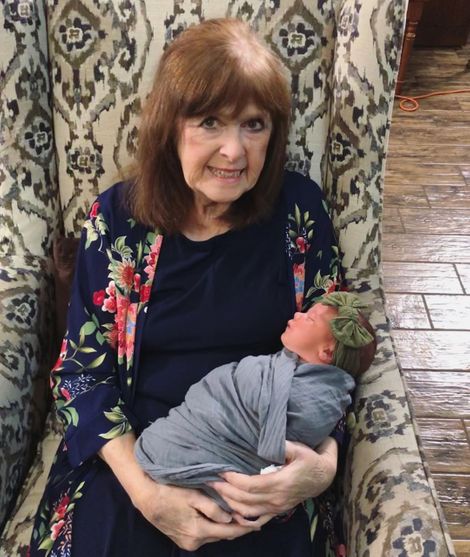 Paying an emotional and deep tribute to her late grandma, Jessa shared a post on Instagram with a picture of Mary holding Ivy.

Jessa, in her words, said: "It didn’t matter who you were, she was “Grandma” to you. That’s most often how she would introduce herself. “Hi, I’m Grandma!” Everybody called her Grandma."

In continuation of her heart touching tribute, the '19 Kids and Counting' reality star further wrote: "She was so excited about the many new great-grandbabies due this coming fall and winter, and it never got old for her."

We are so excited to announce that we are expecting a new little one! As we watch our children grow and thrive — we look forward to baby six joining us this fall! #littleduggars

With understanding her words that Mary was excited to meet her new great grandbabies, many of the Duggars daughters and daughters-in-law are actually pregnant.

Besides, Joy-Anna Forsyth, Lauren Duggar, and Kendra Duggar are all due to delivery later this year.

Celebrating our 5 month anniversary today! Marriage is such a gift from God and we are so thankful for each day we get to spend together! ❤️❤️❤️

Unlike the rest of the Duggars children who marry in their early 20s, John and Abbie only tied the knot last year at aged 28 and 26.

Could this be Jessa unknowingly spoiled John and Abbie's pregnancy news?

Considering that Abbie and John have been married for nearly eight months now and that the Duggars don't believe in birth control, many already doubts and speculates the pregnancy of Abbie.

Happy Mother’s Day to all the moms out there!!! Enter to win a whole new wardrobe from @citrusandlemon. One lucky winner will receive 3 dresses, 2 tops, 1 bottoms, and 1 pair of shoes! Here is how to enter: 1. Follow @citrusandlemon + @johnandabbie 2. Tag a friend below, more friends = more entries Contest ends in 48 hours and winner will be announced here on this post. ❤️

To grow even more suspicious, Abbie also wished for Happy Mother's Day to her followers on Instagram in May.

But, of course, the duo is yet to comment on the pregnancy news. Hopefully, they will clear out the message soon.