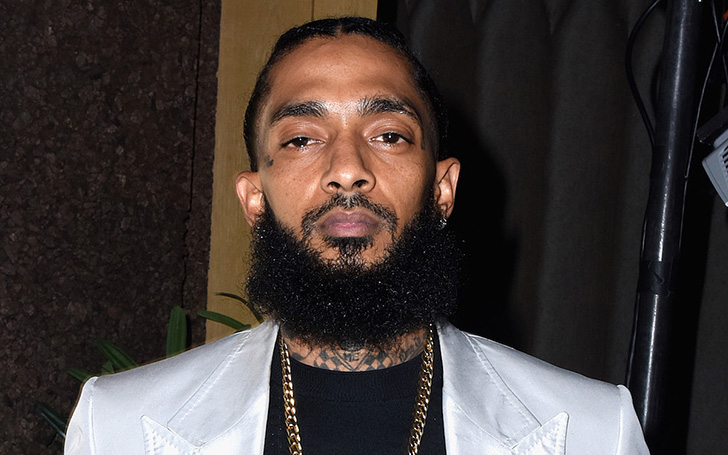 Shortly before Nipsey's demise, the 33-year-old rapper left us with his last ever masterpiece 'Higher' featuring DJ Khaled and John Legend. 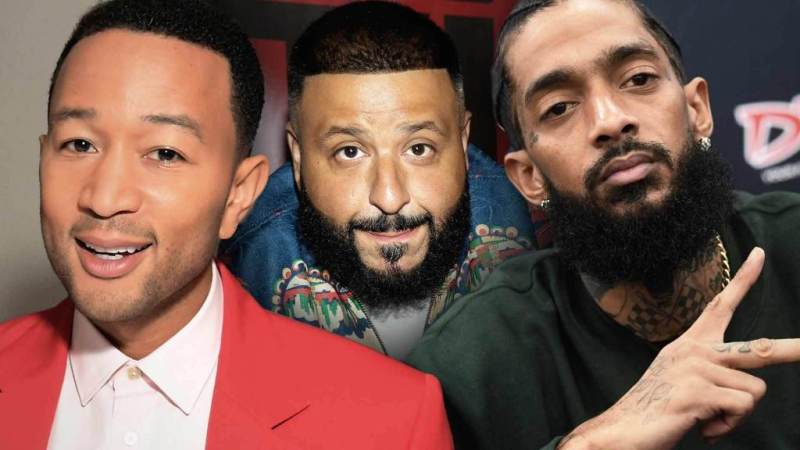 Well, the news about his tragic demise has certainly torn fans, as well as his various musical pals, sadden and apart. So in the memory of Hussle, musical artists expressed their love and gratitude for the late rapper performing his last ever collab on the recent 2019, BET Awards.

Prominent musical producer Khalid with the iconic singer Legend and some other musical artists came up with a soulful musical tribute to the late singer at the recent musical ceremony.

Well, Khalid ran to a popular television show 'The Tonight Show Starring Jimmy Fallon ' and shares his experience with the so-called 'King Nipsey.'

DJ shares that they were filming the music video for "Higher" from his recent album 'Father of Ashad' and the gloomy news just broke in days after they finished shooting their MV.

Check Out: DJ Khaled Reflects on Collaborating with Nipsey Hussle for "Higher"

Well, we express our heartful of condolence to the late rapper Nipsey Hussle and may his departed soul rest in peace in heaven.