A documentary film based on Michael Jackson sexually abusing two kids set to premiere at The 2019 Sundance Film Festival.

After SurvivingRKelly, a documentary based on R Kelly allegedly assaulting people around him; sexually and physically, another similar documentary has been made.

The SurvivingRKelly documentary supported by artists such as Chance the Rapper, John Legend, and Stephanie Edwards telecasted for three nights from 3rd January to 5th January 2019. 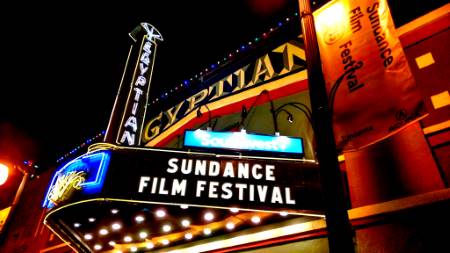 Likewise, Leaving Neverland is a documentary focused on the King of Pop, late Michael Jackson being accused by two people for sexually assaulting them.

You may also like: Selena Gomez & Hailey Baldwin Wore The Same Sweater, Who Wore It Better?

In 2003, Wade Robson and James Safechuck, now in their 30s, filed a suit against Michael Jackson's estate claiming the singer began a long-running relationship with the two when they were just 7 and 10 years old.

The two, both appeared in the documentary alongside their families, accused Jackson of manipulating and sexually molesting them. 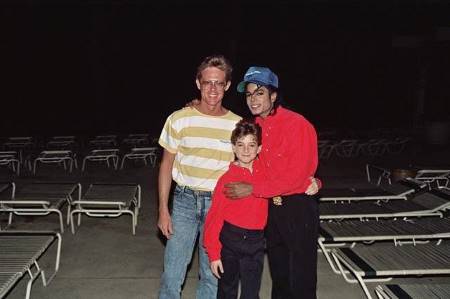 However, both of their cases were dismissed by the court in 2017.

The 233 minutes documentary divided into two parts comes from director Dan Reed, who already made similar films including The Pedophile Hunters and Three Days of Terror: The Charlie Hebdo Attacks.

"If there’s anything we’ve learned during this time in our history, it’s that sexual abuse is complicated, and survivors’ voices need to be listened to"

As a matter of fact, the documentary director believes the two men are strong for coming forward to share their stories they faced.

"I believe anyone who watches this film will see and feel the emotional toll on the men and their families and will appreciate the strength it takes to confront long-held secrets."

But, on the other hand, after the case became dismissed, representative of Michael addresses Robson and Safechuck, both being testified wrong under an oath that the two were never harmed in any way inappropriately by Jackson.

Sundance just announced the premiere of a new documentary, "Leaving Neverland," that will likely garner a lot of interest: pic.twitter.com/JAFbrlUNan

And on their view on the documentary, Jackson's estate states:

"It’s baffling why any credible filmmaker would involve himself with this project."

Leaving Neverland added to premiere by the Sundance Film Festival takes place from 24th January to 3rd February in Utah.