'Drunk History' Gets Canceled After Season 6 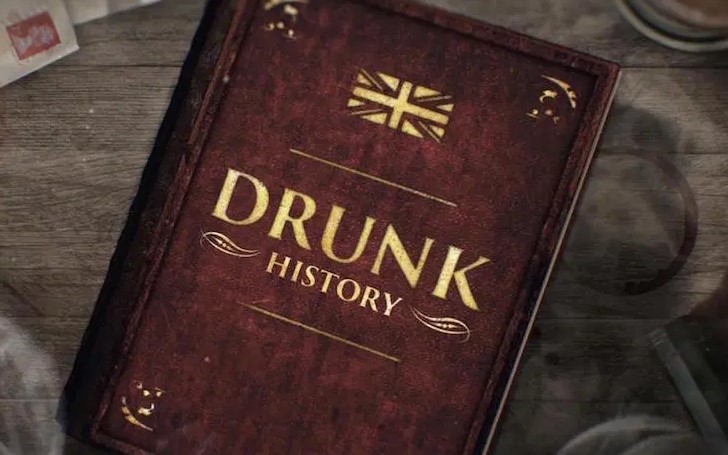 'Drunk History' canceled on Comedy Central despite season seven was already in production.

There's not very good news for 'Comedy Central' viewers, the network has canceled it's one of the loved series, 'Drunk History.' The series which was run by Derek Waters and Jeremy Konner has finally come to an end after the sixth season.

The news came during Deadline's Emmy season screening, the fans were shocked by the news as the show was already ordered for the next installment last summer.

The sixth season of 'Drunk History' concluded on August 6, 2019, following which the show was nominated for Emmy Award for Outstanding Variety Sketch Series, Outstanding Costumes, and Production Design.

The show was loved for its completely unique ideas, 'Drunk History,' as the name suggests, was a show about drunk celebrities recounting historical stories, and the whole story was reenacted by an all-star cast of historical impersonators.

Drunk History, which was premiered in 2015, bagged 17 primetime Emmy nominations so far and received an award for Outstanding Costumes in for a Variety Program or Special in its first year of the premier.

According to the reports the season 7 was already in pre-production but following the coronavirus pandemic the show filming was postponed, but the idea for the next installment has been dropped off completely as the network wants to focus on adult animation rather than live-action shows.

You May Also Like: Tenille Townes & Riley Green are the 2020 ACM New Artist of the Year