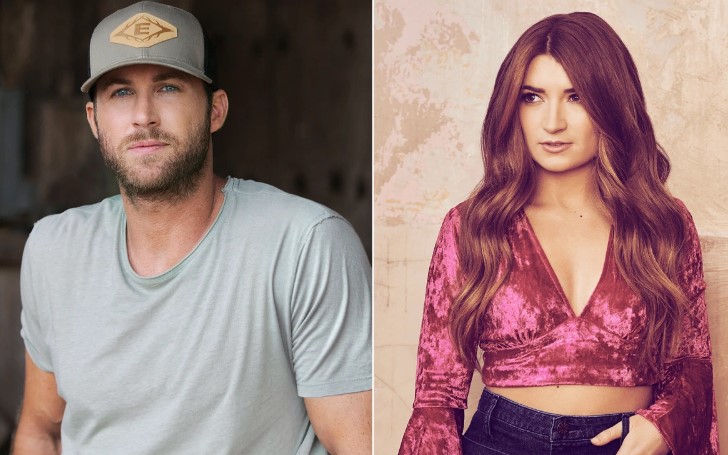 Tenille Townes and Riley Green are the New Female and Male Artist of the Year.

During the event, Keith Urban announced the name of two new artists, and when he did, both Riley and Tenille were taken by surprise by the announcement.

After the announcement, Tenille, during Her acceptance speech, said,

"I’ll always remember this feeling, standing here as a new artist. I feel so honored and incredibly grateful just to be a part of this Country Music community that inspires me. Receiving this ACM Award feels like belief from that community, and that means so much to me."

"When we had to come off the road back in March, I wasn’t sure what the rest of 2020 would look like. So much has happened in the world since then and I’m really excited to have a moment to play music again.

"My grandfathers’ love for Country Music is what led me to this moment and I have to dedicate this award to them. Thank you to everyone who believes in my music enough to let this boy from Alabama get to share his songs like this."

Both the winner's name was announced during the zoom call. Tenille took to her Twitter account to thanks and tell her fans she still finds hard to believe everything.

Well, it was really good to know these two exceptionally talented artists were selected for the new artists of the year. congratulation to both of them.

You May Also Like: Bobby Bones Reveals Why He Hasn't Returned to 'American Idol'