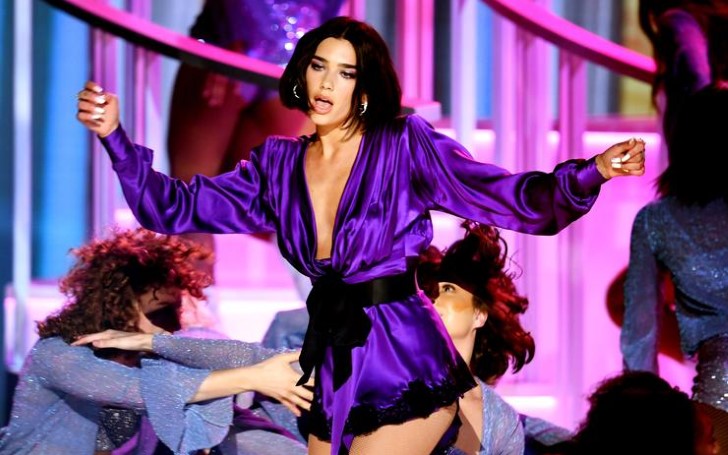 Pop star Dua Lipa opens about her sensitivity towards online criticisms on a social platform.

On Friday, the No Lies singer Dua Lipa opened up about the increasing social media hate and criticism on Twitter.

The 23-year-old singer addressed the existing negativity on various social media platforms, urging her followers to "do something nice" rather than criticize perceived imperfections.

Takes 10 seconds on the tl to see people comparing women and their wrinkles. I hope everyone engaging in this toxic ass behaviour stays plump af for the rest of their lives bc reality gonna bite you in the arse

The singer told it takes 10 seconds on social media to see people comparing women and their wrinkles.

Additionally, the New Rules hitmaker urged everyone through her consecutive post on Twitter to be nice and make difference in someone's life in a better way.

Too much hate in one place. We love to preach about feminism and sisterhood but it seems like its all for the clout. Take some time to say/do something nice. Maybe make a difference in someones life for the better.

Further, Dua says online hate and criticism suggests nothing and it shouldn't define anyone.

"I just wanna make sure that you guys know that none of this online craziness means anything, never let anyone's stupid opinions define how you feel about yourself. Any tweets that trigger you or make you feel uncomfortable mute or unfollow with absolutely no f***s given. (sic)"

Meanwhile, the pop star also revealed she still is vulnerable to harsh online remarks in spite of being one of the world's best-selling pop stars.

"small doses to protect my heart because I'm just like you... I feel it all (sic)"

Dua will most probably release her second album later this year as she is "working really hard" in the recording studio to get her new album out with some "fun stuff" for her fans.