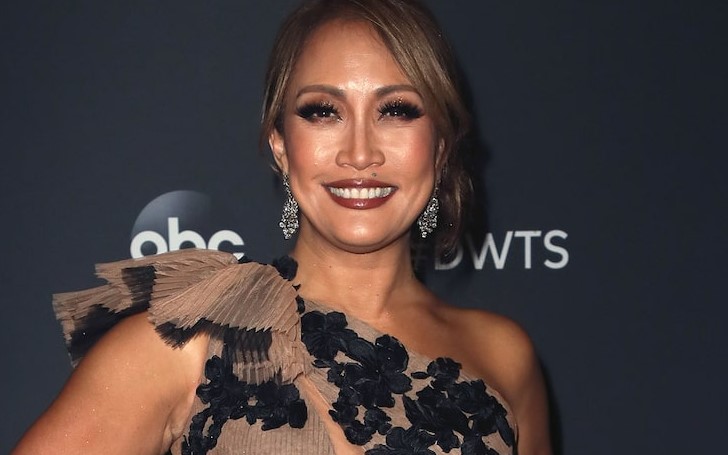 It was Disney Night on Monday on 'Dancing With the Stars' as the team performed to their favorite Disney songs, however, the costumes were not limited to only contestants.

The Judges also got in the spirit for the fan-favorite themed night, and among all and everything, Carrie Ann Inaba's pink hair stole the show.

Dancing With the Stars fans couldn't stop comparing her to Glinda from 'The Wizard of Oz,' while some found the resemblance to Wanda from 'The Fairly Odd Parents.'

While Carrie Ann was busy gathering compliments from her fans, Tyra Banks, on the other hand, was on the receiving end of criticism. Many people didn't like Tyra's outfit.

Here's what one fan wrote,

" 'What do you want to say to your family right now? Because you’re here now because of what. They. Did. For. You.' 'TYRA IS TYRABLE' - text received moments later"

" I’m forcing myself to watch tonight’s episode because I NEVER miss #DisneyNight but already I’m disappointed.  Tyra looks ridiculous.  It's NOT ABOUT YOU TYRA!!!"

You May Also Like: The Reunion and Comeback of the Band AC/DC Excites Fans More than Ever