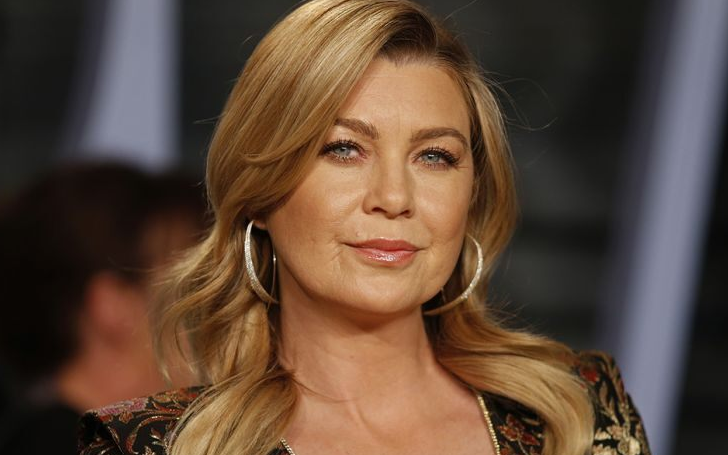 Just a few days earlier, we covered a story 'two of the judges of the show: America's Got Talent,' Julianne Hough and Gabrielle Union are leaving the show. While we were still speculating the reasons for their farewell, we found out one of them was fired from the show by NBC.

Recently, one of the most prominent TV personality, Ellen Pompeo, took Gabrielle's side as she defended the 47-year-old actress and heavily criticized the network for such an insensitive action.

Showing support to Gabrielle, 'The Grey's Anatomy' actress joined few other celebrities to speak out against the injustices and 'toxic culture' the former judge of the reality talent show faced during her stint.

Taking to her Twitter account, Pompeo publicly criticized the network and its executives for their decision to fire Union. Sharing series of tweets, Pompeo wrote, "It’s unfortunate that @nbc the same network that protected disgusting men like Matt Lauer and punished women for speaking out or not putting up with it…has not changed their practices or culture. I support @itsgabrielleu commitment to speaking up to injustice. It takes courage."

Moreover, the actress shared her view on the racial injustices; Ellen wrote, "This is a teaching moment...It’s important..white girls I’m talking to you..whether you truly understand what racial injustice is or not..that you stand with your sisters on the front lines. Don’t cut side deals & don’t get involved because it isn’t your issue..because it is."

Pompeo adding to her comments, said she has witnessed toxic workplace culture within ABC as well. Concluding, Ellen said, "having a network that supports bettering the culture is a 'crucial' part of a set's growth."