home Entertainment Judges of 'America's Got Talent', Julianne Hough and Gabrielle Union, are not Coming Back for Season 15

Judges of 'America's Got Talent', Julianne Hough and Gabrielle Union, are not Coming Back for Season 15 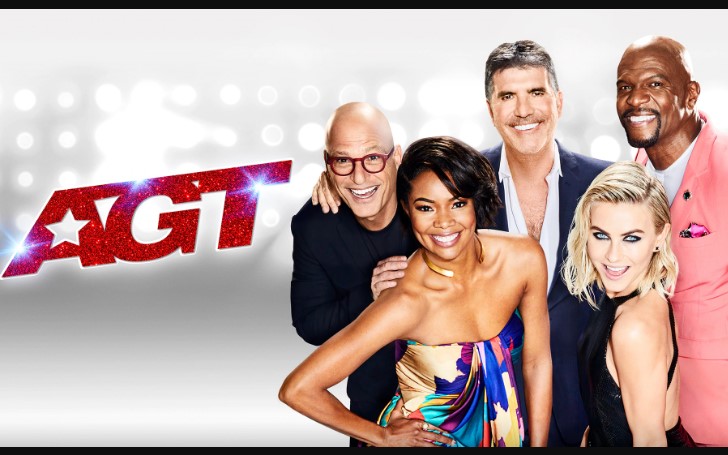 Julianne Hough and Gabrielle Union won't join the judges' panel for America's Got Talent next season.

If you are a fan of previous America's Got Talent's judges when Kodi Lee steals the show, more precisely, fans of 'fit and athletic' -Julianne Hough and Gabrielle Union, the upcoming season of the show won't be exciting for you guys.

The reason, Julianne and Gabrielle won't be joining the judges' panel for season 15 of the show. The spokesperson of NBC confirmed the news.

The next season, which will air next summer, will miss these two gems. However, the reason for their departure is still unknown. Both the ladies served as the judges for one edition of the show, and if we look at the trends, that has been the case always. The judges cycle out but return later, but we are not really sure about these two.

But the other two judges, the daredevil judge - Simon Cowell and Howie Mandel, and host of the show, Terry Crews, are expected to appear next season. Previously, Mel B and Heidi Klum were replaced by Hough and Gabrielle. But who will replace these two is still unconfirmed.

According to some reports, the possible reason why Hough decided to leave the show is Julianne joining Oprah Winfrey on her "Oprah's 2020 Vision: Your Life in Focus" tour.

Gabrielle, on the other hand, is working on 'LA's Finest,' which is a female reboot of the 'Bad Boys' movie.  The judges replacing these two ladies will possibly be announced next week. Till then, the network has remained tight-lipped.