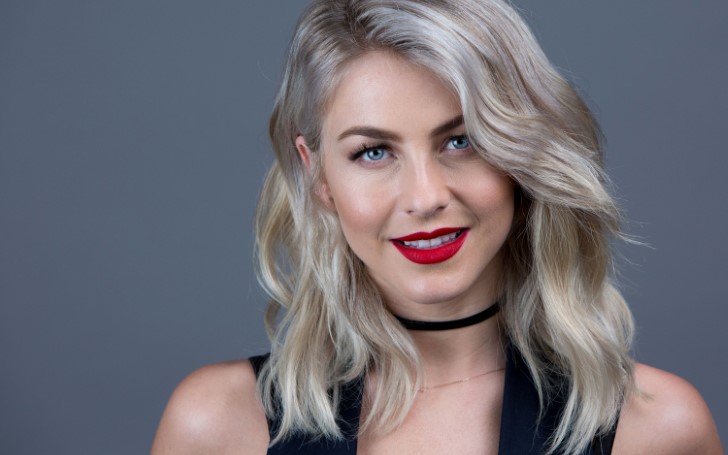 'Dancing With The Stars' sensation Julianne Hough is surely the most inspiring celebrities when it comes to health and wellness.

Julianne is a burst of energy on and off the dance floor and the movie screen. So it's no surprise to see the Emmy Nominee hitting the gym so she can stay in tip-top shape. 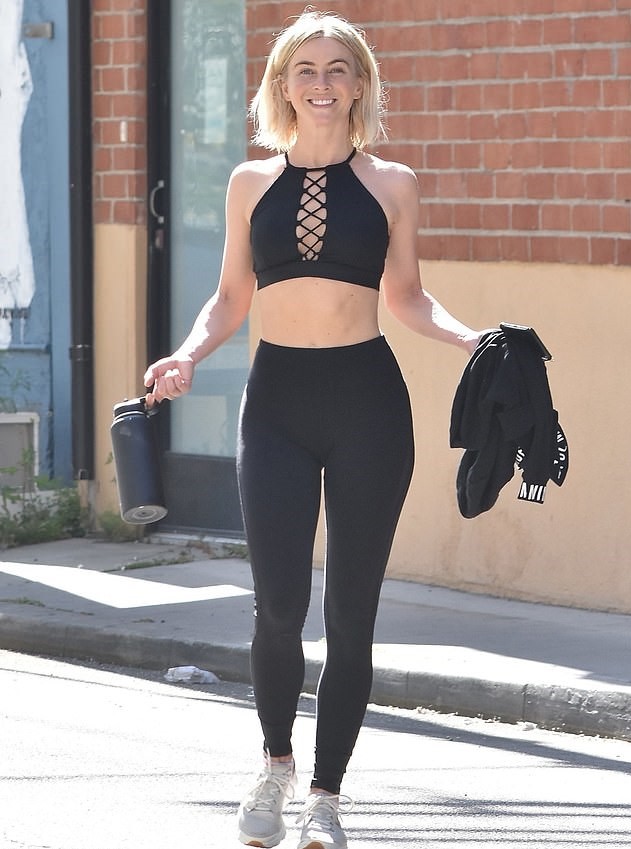 'The Footloose' star was all smiles as she was spotted wrapping up another grueling workout in Los Angeles on Wednesday, 29 May.

Julianne decked out in a uniquely designed bra tied around her neck and then opened up with a series of crisscrossed strings that tied the two sides of the apparel together revealing her flat abs and toned arms.

Also Read: Adam Levine Has Added A New Gig To His Schedule After Quitting The Voice

The 30-year-old actress wore black leggings that went down to her white sneakers. She looked absolutely incredible in all black athletic apparel, that put her dancer's body on show.

The professional dancer wore her bright blonde hair down in a middle part and showed her natural beauty with minimal makeup. 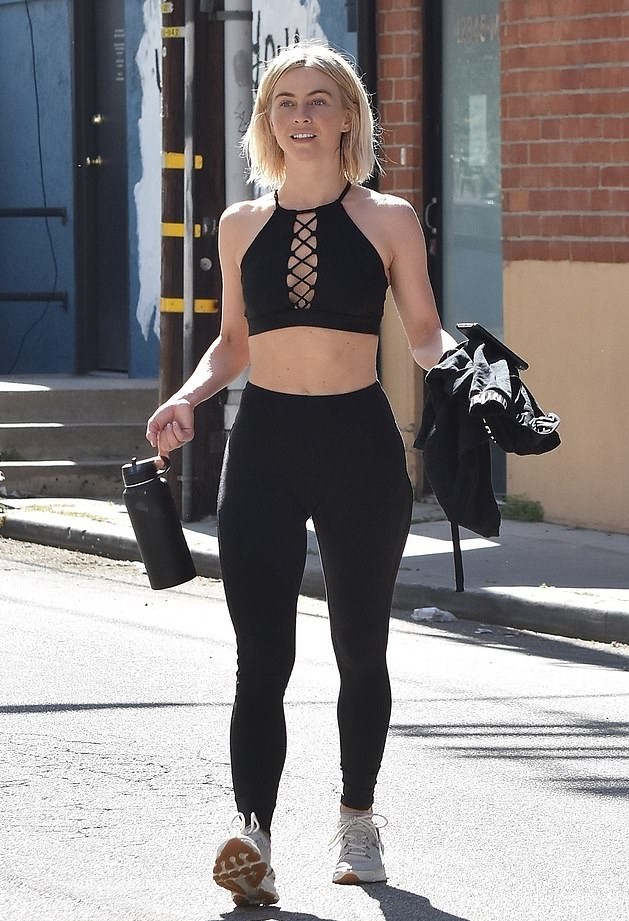 'The Footloose' star was all smiles as she was spotted wrapping up another grueling workout in Los Angeles.
SOURCE: Daily Mail

In her hand, the dancer carried a water bottle and a black sweater to throw on later.

Meanwhile, the two-time Dancing With The Stars champion who made her debut as a new judge on America's Got Talent season 14, got into a hilarious battle over the red "X" buzzer with judge Simon Cowell on Wednesday, May 29.

When the ex American Idol judge refused to use the buzzer and let the singer group continue their meow song, Julianne started getting into a hand fight with him in an effort to get the act off the stage.

I have a leg up on Mr. Cowell! #BuzzerBadass

The 30-year-old singer-songwriter took things to the next level and whipped her leg around to press it. Naturally, the internet erupted over the hilarious exchange for her funny act.

Julianne was joined by Gabrielle Union, 46, following the departures of Mel B and Heidi Klum in this season of AGT. Terry Crews, 50, will be the new host after the resignation of Tyra Banks, 45. Howie Mandel, 63, and Simon Cowell, 59, are also back in season 14.