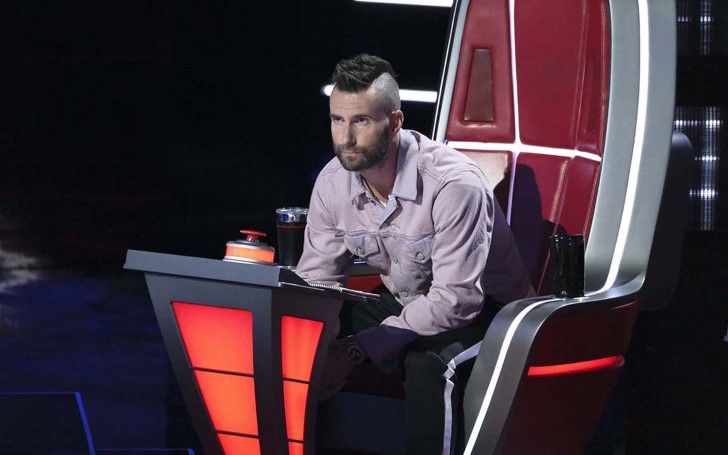 Maroon 5 frontman Adam Levine heads out for a gig after quitting his job on NBC's The Voice.

Shortly after the vocal coach announces the news of quitting 'The Voice' reminiscing the 8-years-long ride, Adam Levine has added a gig in his schedule following the departure from season 15.

Levine, 40, will be performing the gig with his Band at the opening of 'Hard Rock Live' at Seminole Hard Rock Hotel & Casino in Hollywood, Fla. 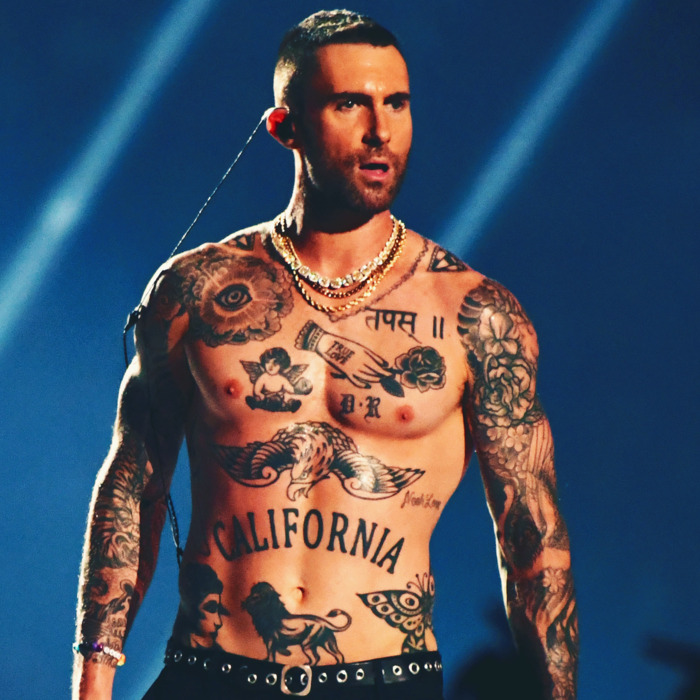 The musical event is happening on Friday, October 25 and Maroon 5 will be the first-ever band to perform there.
SOURCE: The Cut

And recently, the artists came with a new musical show 'Song Land' where the 'Moves Like Jagger' hitmaker is also one of the show producers.

Adam took to Instagram and shared it among his fans on Wednesday, May 28.

‘The Voice Australia’: Singer Claims He was Guaranteed Spot in Semi-finals by the Producers >>>

Well, it looks like 'Dream on' hitmaker is up to something massive this time. The show premiered on May 28 at NBC. Well, congratulations and best wishes to Adam for the new show.