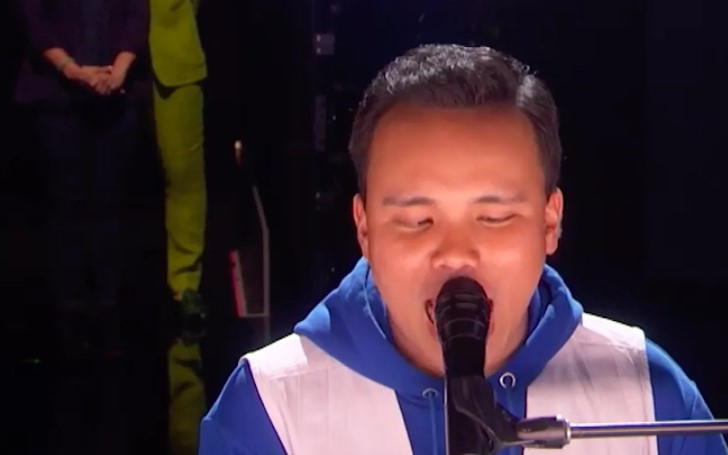 Kodi Lee blew audiences away with his talents, proving his disabilities are not holding him back.

So, another episode of America's Got Talent and yet another breathtaking performance by the contestants. Among all, Kodi Lee steal the show in the quarter-finals.

The 22-year-old autistic blind singer brought all the people to tears, including everyone on the judges' panel. Kodi performed his rendition of Simon and Garfunkel's Bridge Over Troubled Water.

After the performance, Kodi's mother said, "I’m beyond proud of him; this whole thing has been magical. Just to see the way that people are accepting him and loving him, it’s magical.”

Kodi continuing the trend, blew audiences away with his talents, proving his disabilities are not holding him back, Kodi's mom Tina Lee shared, "It’s so nice to see [audiences] enjoy his talent and not look at his disabilities. They see the real, real extraordinary talent in him."

Tina further added, "I feel relieved I’m not the only one who’s seen this extraordinary ability. He’s got real talent, and I’ve always known he’s this real talent."

Tina has been a massive support to Kodi's journey on the AGT, she helps her son and never misses to cheer him on, Tina credits their family's support for Kodi's success on AGT so far.

Tina said, "We worked as a family to help him just to be able to exist and co-exist with autism in our world. It’s been really hard for him, especially when your emotions are harder, they’re harder for him to deal with.

Lee further added, "The emotions are intensified for him. Our family works together to carry him through and support him."

And according to mom, Kodi is enjoying every moment and spotlight he got from the show, she further added Kodi loves his supporters back, and literally won't take a breath without liking and loving every comment.

Learn All The Intriguing Details Of Chris Klafford Family!

Judges of 'America's Got Talent', Julianne Hough and Gabrielle Union, are not Coming Back for Season 15

Everything You Need To Know About Chris Klafford Relationship With His Girlfriend Bob Linger!