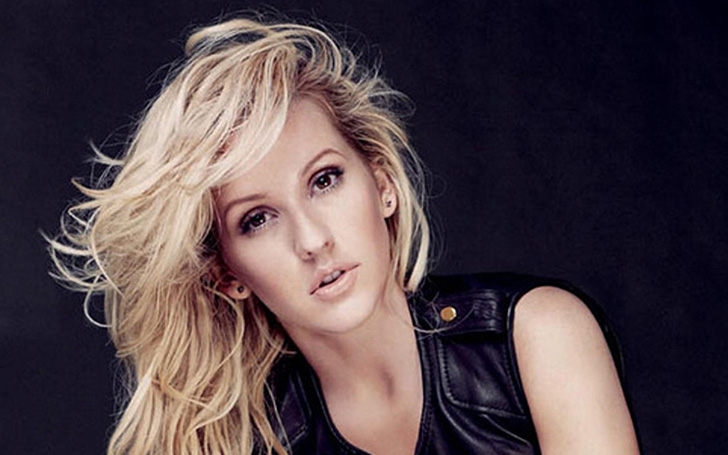 Ellie Goulding stunned by posting a sizzling picture that flaunted her toned figure.

The singer, Ellie Goulding is taking some time out of her busy schedule after the released of her music video for her single, Sixteen. She is seen relaxing in Los Angeles on Thursday on 18th April.

The 32-year-old songwriter posted a picture of her on Instagram where she showcased her toned bikini body in a strapless bikini while stretching out on an alfresco sofa.

In the snap, she was seen wearing dark bandeau bikini with gold fastenings. She placed her arms behind her head stared into the distance. A pair of matching high-waisted bottoms drew the eye to her endless lithe legs.

The star's sizzling picture came out after the release of Ellie's music video saw her reminiscing about her youth, as she reflected on her rebellious teenage years with her best friend.

The nostalgic clip saw a young representation of Ellie and her pal engage in underage drinking, smoking, and partying which was played by Eily Venus and Molly Gudz.