Everything You Need To Know About German Actress Franka Potente 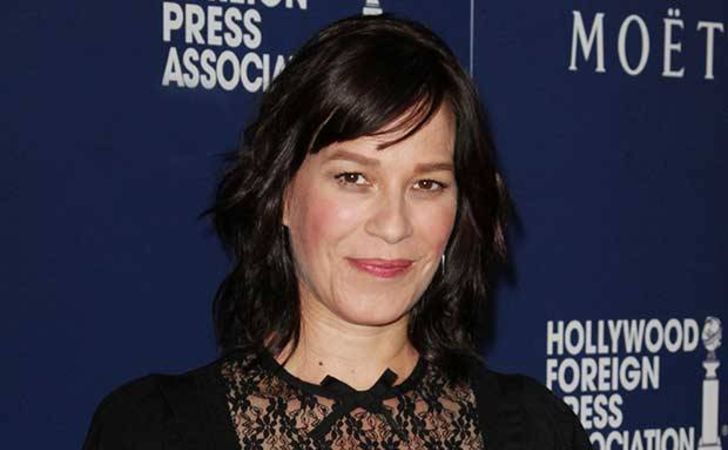 The 45-year-old actress, Franka Potente is one of the best German actresses till date.

Franka Potonte is highly acclaimed German actress, born on July 22, 1974, in the Munster city of Germany.

The 45-year-old actress started her career from the age of 20; the actress debuted in the German movie "Nach Fünf im Urwald" (1995).

The German-actress started doing movies while she was still in the college, despite splitting time between college and films, the 45-year-old actress managed to bag quite a few movies to her name.

The highly acclaimed movies of Franka was 'Run Lola Run' (1998), where this amazing actress was portrayed as the protagonist of the film, 'Lola.'

Run Lola Run was the kind of movie that could play on the big screen in a sports bar; It's an exercise in kinetic energy, a film of non-stop motion and visual invention.

A New York critic called it "post-human," and indeed its actress is like the avatar in a video game--Lara Croft made flesh."

Franka, who studied acting in Munich and New York, won a Bavarian Film Award after appearing in the movie, "After Five in the Forest Primeval."

The Lola actress co-starred in several Hollywood productions, most prominently "Bourne Identity" (2002) and "The Bourne Supremacy" (2004) alongside Matt Damon, which proves her credibility.

Franka moved back to her home country after spending a year in LA and has continued work in German and International projects. The latest movies the actress appeared are"Princess Emmy" (2019), "25 km/h" (2018) and "Between Worlds" (2018).

The 45-year-old actress enjoys a much successful career and is well settled in her home country Germany, and shares a home with her husband, actor Derek Richardson, and two daughters Polly and Georgia.