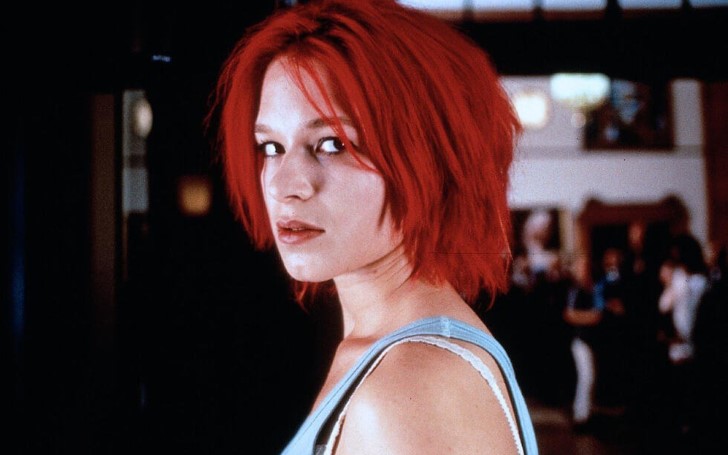 Franka Potente set for a debut as a director with 'Home'.

The story is developed by Jonas Katzenstein and Maximilian Leo of Augenschein Filmproduktion who will produce together with Bac Films Prods.

As Bac Films managed to pick up international sales rights to 'Home', they will distribute the film in France.

You Might Like: Actress Tiffany Haddish All Set To Host the Reboot of Comedy Series, Kids Say the Darndest Things

The movie tells the story of 'Marvin Hacks' (McLaughlin), who comes home after more than 20 years in prison. To his dismay, even after two decades, Marvin's small American hometown refused to forget the atrocity he committed.

Marvin sets his sight on doing whatever it takes to reclaim his place in the society despite the confrontation and hostility from the locals.

Katzenstein said, "'Home' is a riveting story with rich characters and raw emotion that will mesmerize audiences around the world." Leo added by praising Potente who he referred to as "skilled and visionary" director.

Also See: Actress Busy Philipps Tearfully Opens Up About Abortion at the age of 15

The actress is well renowned for starring in movies such as 'The Bourne Identity' and broke out internationally in Tom Tykwer’s 'Run Lola Run.'

The project is a "very strong and sensitive story, carried by such a promising director," as described by Grumbach. He added, "Potente is bringing her European sensibility and feminine perspective to portray this man seeking redemption and the psyche of this small American town."