home Lifestyle Everything You Need To Know About Katherine Schwarzenegger Siblings; Grab All The Details Here!

Everything You Need To Know About Katherine Schwarzenegger Siblings; Grab All The Details Here! 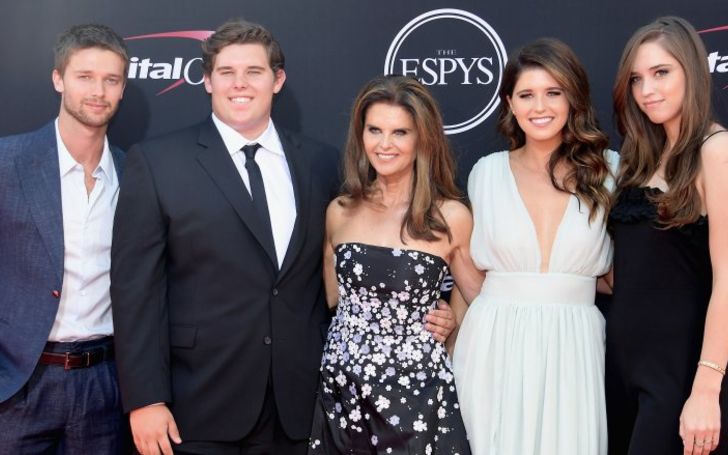 All the details to Chris Pratt's wife Katherine Schwarzenegger Siblings.

First of all Congratulation to the newlywed Mrs. Pratt aka Katherine Schwarzenegger who finally exchanged vows with her boyfriend of some time, Chris Pratt.

In less than five months since announcing their engagement on Instagram earlier this year in January, Pratt and Schwarzenegger tied the knot in an intimate wedding ceremony on Saturday (8th June 2019) at San Ysidro Ranch in Montecito, California.

Chris started dating the daughter of actor Arnold Schwarzenegger since summer 2018 and always remained upfront about their romance.

Unlike her actor partner Chris and father, Katherine is professionally an author who has written and published several books including 'Rock What You've Got: The Secret To Loving Your Inner And Outer Beauty', 'I Just Graduated...Now What?' and a children book called 'Maverick and Me'. 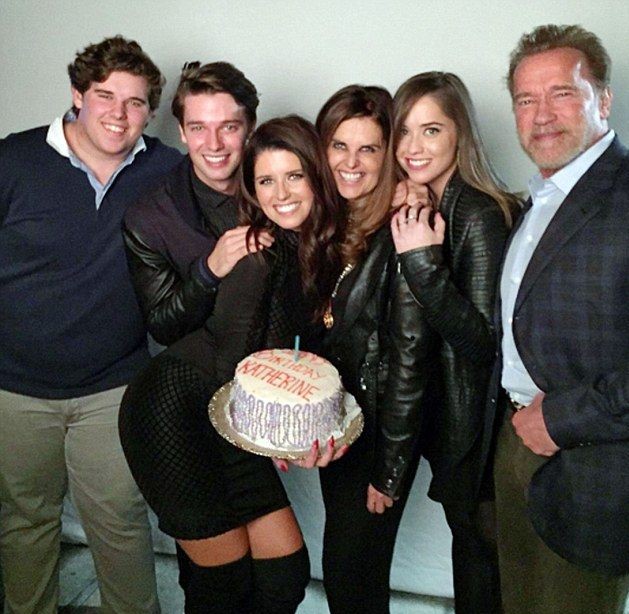 Katherine Schwarzenegger with her whole family.
SOURCE: Daily Mail
Katherine is, in fact, the eldest child of Arnold he shares with his former wife Maria Shriver. As a matter of fact, she has tons of beautiful siblings who are famous in Hollywood including actor brother Patrick Schwarzenegger who once dated singer Miley Cyrus and also a half brother Joseph Baena from his father's extramarital affair with their housekeeper.

Lets' learn more about Katherine's siblings in details below. 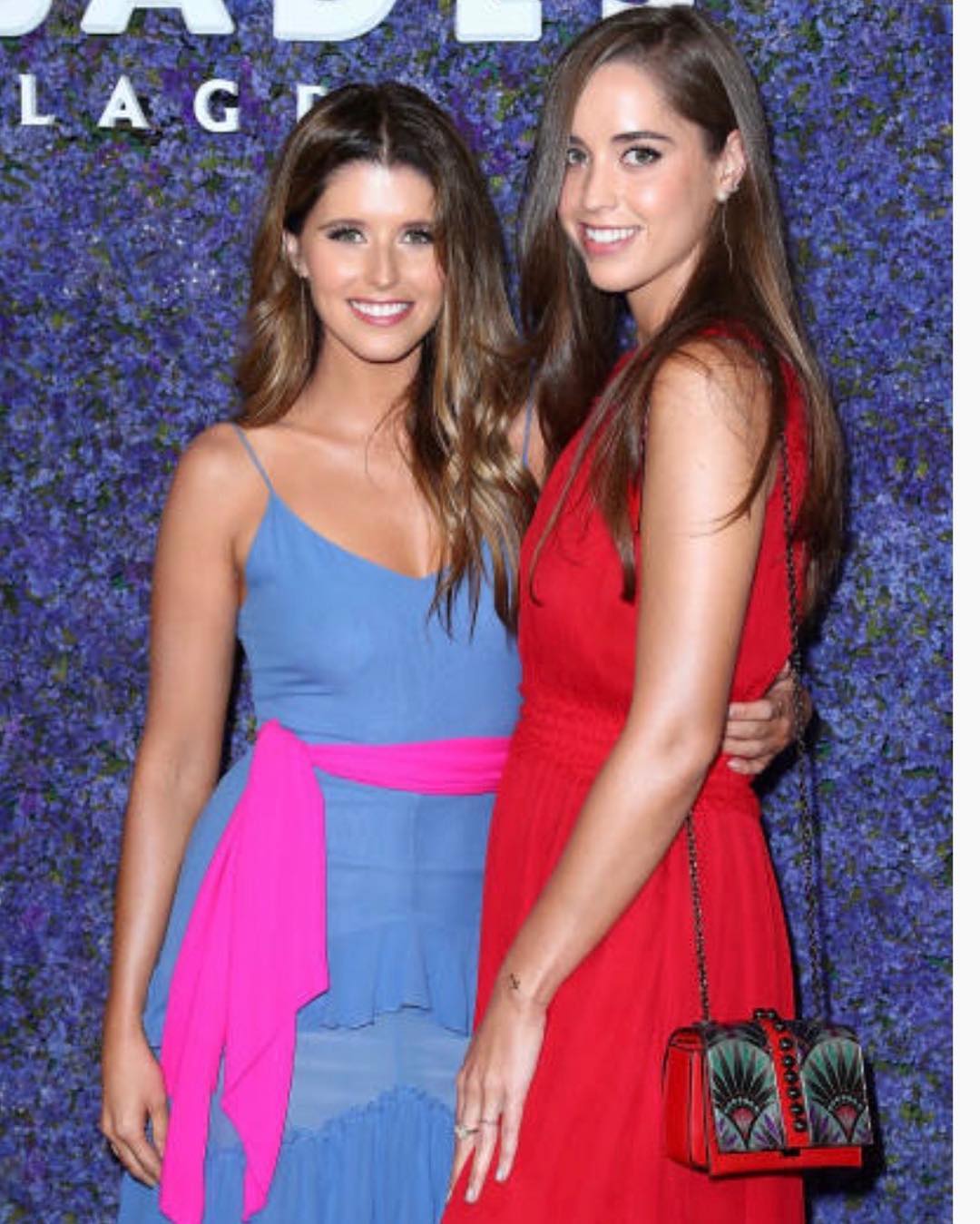 Christina Schwarzenegger, born on 23rd July 1991, is the younger sister of Katherine and also the second daughter of Arnold and Maria who they welcomed after two years of giving birth to their first child.

Happiest of birthdays to my best friend 🦄

A post shared by ChristinaAurelia (@christinaschwarzenegger) on Dec 13, 2018 at 3:42pm PST

Christina is a film producer who only last year released a documentary about Adderall; 'Take Your Pills' on Netflix. The super-rich daughter of the former governor of California owns a $2.8 million house in Brentwood neighborhood in Cali. 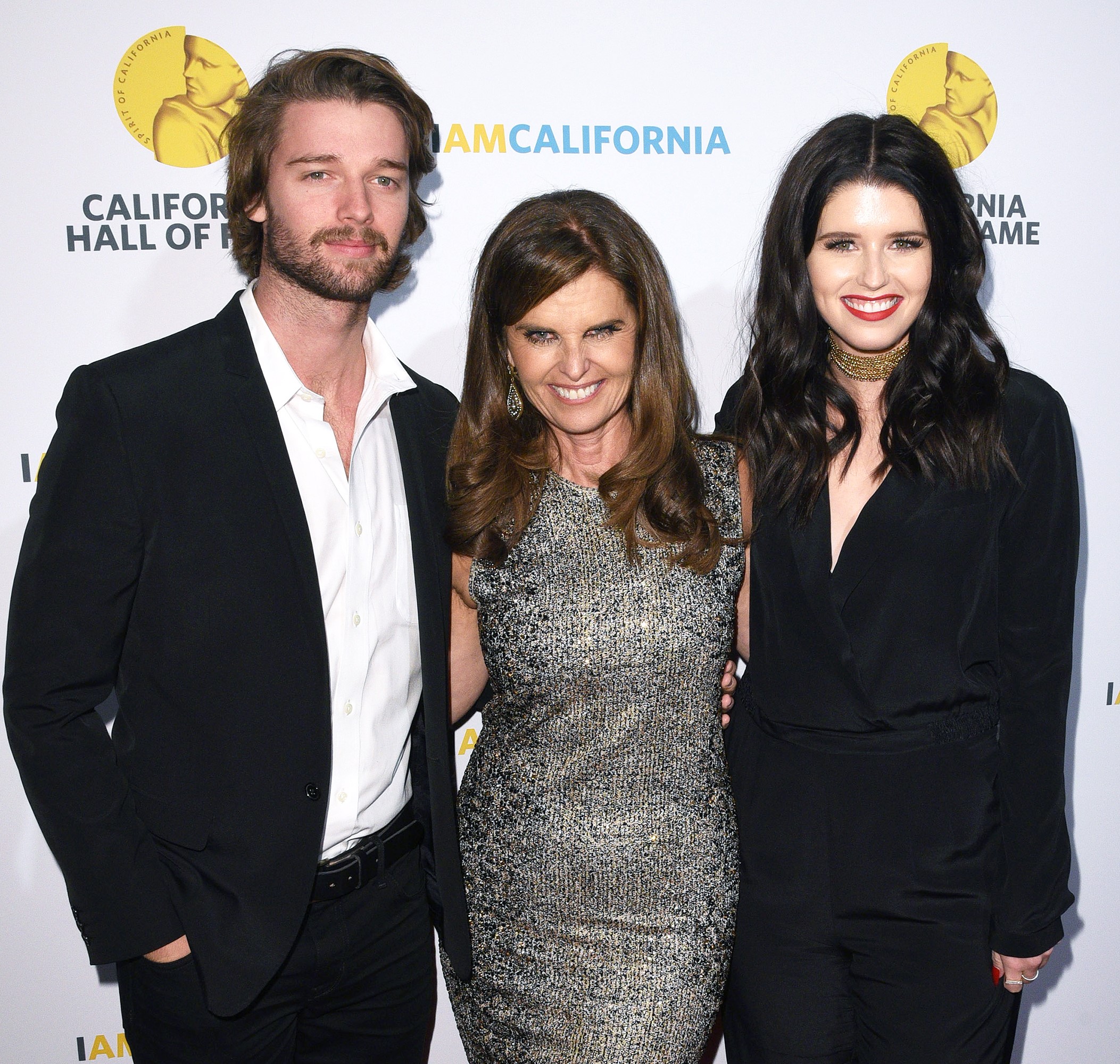 Patrick Schwarzenegger is the third child and the eldest son of Arnold and Maria. Like father like son, Patrick is professionally an actor who has appeared in dozen of films such as 'Midnight Sun' alongside Bella Thorne, 'Pretty Face' and 'Dear Eleanor'. 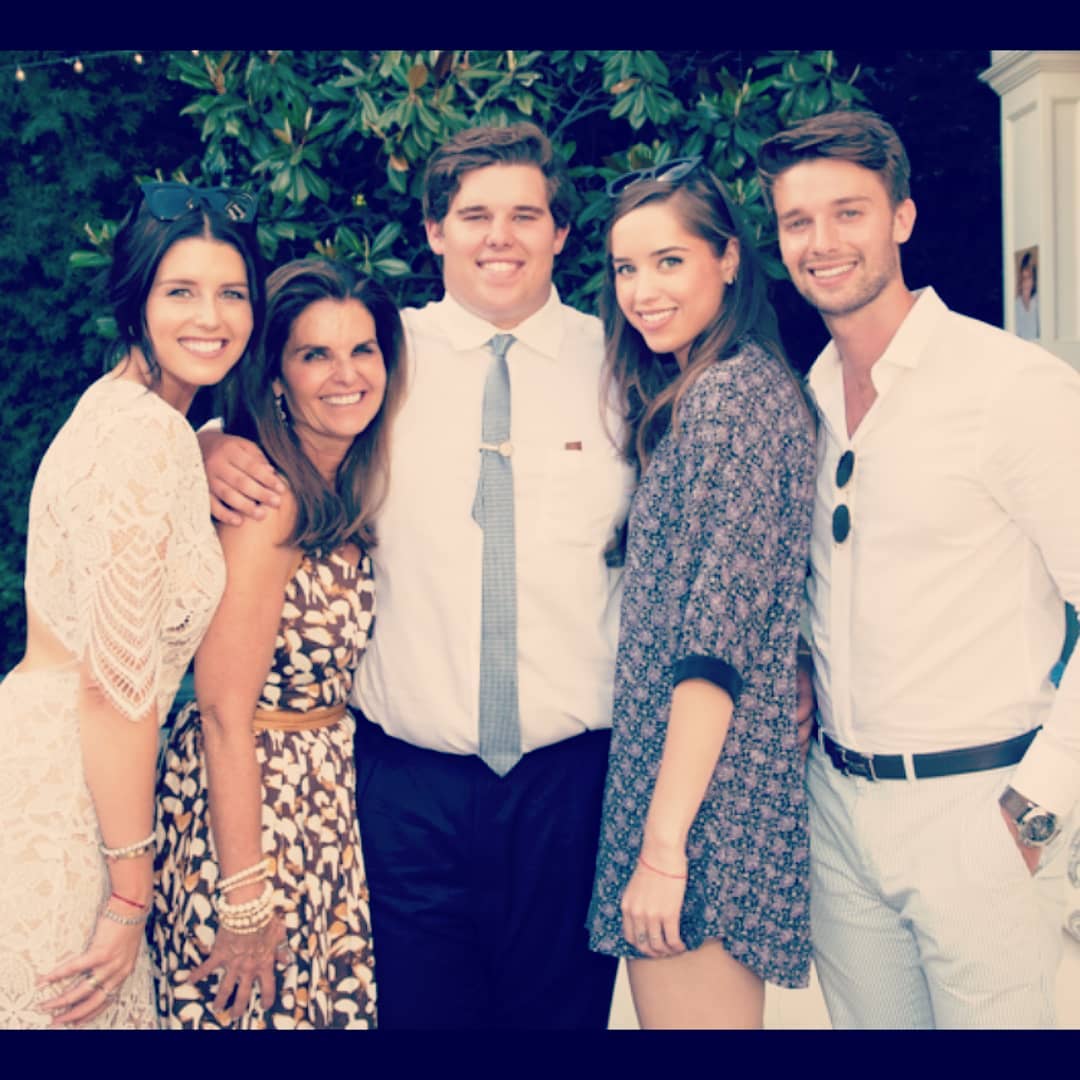 The youngest child of Arnold and Maria is Christopher Schwarzenegger. Chris graduated from the University of Michigan. As per reports, Christopher is a massive fan of LA Dodgers, a professional baseball team based in Cali. 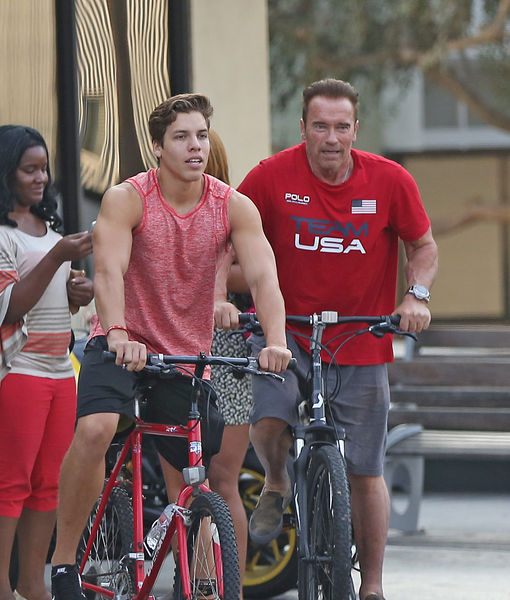 Last but not least, Joseph Baena is the youngest and the only half brother of Katherine. In 2011, a scandal broke that Arnold shares an extra child with his former housekeeper, Mildred Patricia Baena, who one time had an affair with the former bodybuilder. Both Arnold and Mildred cheated on their partner.

As a matter of fact, Arnold got both his wife and mistress pregnant at the same time. Although the real identity of Joseph was only revealed in public the year, Mildred and Arnold already knew the truth as they both became suspicious after finding more resemblance between Joseph and Arnold as he grew up, as per reports.

Right after the truth surfaced, Maria filed for divorce with Arnold in 2011.