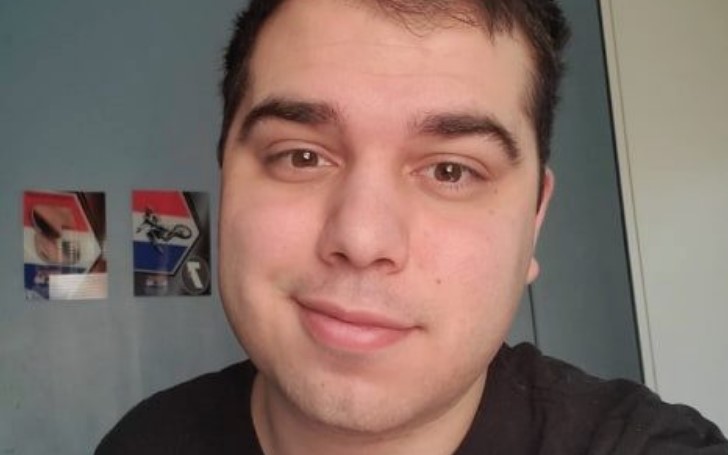 TV Personality Tommy Gabriel jumps into a new business venture. We all know Tommy for his appearances on TMZ Live and his great social media content.

Tommy has a new business, 'Elite Tech Heroes.' We spoke to Tommy directly, and he said this was something he wanted to do back in the day since 2016 during working for 'Roman Media Group.'

The internet personality tried several times and almost threw in the towel. However, He got re-inspired by a person online named Ryan Grey. He is an owner of 'NameHero.com.'

Tommy saw Ryan's YouTube videos about starting a business that sparked Gabriel's Mind. In the interview, the internet personality said, "I thought if he can do it, then I can."

We asked Tommy What Will His Business Cover

Tommy's business would cover Tech Support, Website Hosting, Account Recovery, and Social Media Strategies to help upcoming influencers build a name for themselves. You can check out Tommy's site at EliteTechHeroes.com.

We are excited to see what Tommy will do next. According to some rumors close to Tommy. He will appear on another TV show soon. We asked Tommy about that rumor we heard... He replied saying, "I don't know, maybe..."

You May Also Like: TV Personality Tommy Gabriel Caught Laughing With Mystery Girl