Fans Weigh In the Return of "Weakest Link" on NBC 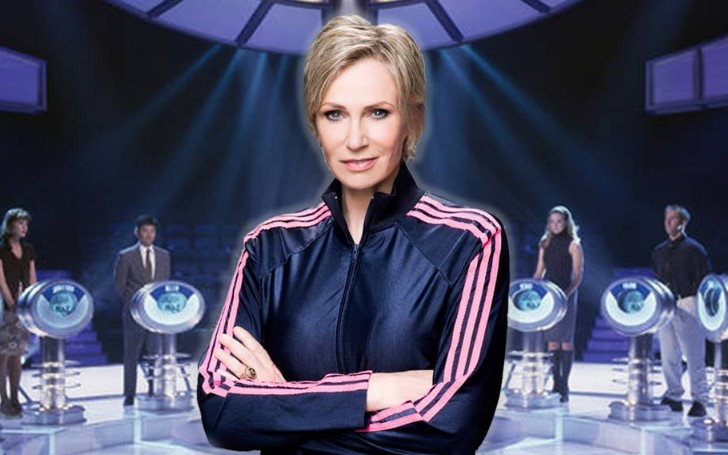 Fans are super stoked to see their favorite show 'Weakest Link' is back on their television screen.

A lot of shows getting a reboot in 2020! Is it a season of feeling nostalgic? Well, feels like it. Anyway, NBC gave another reason to go down the memory lane.

NBC surprised its viewers with a reboot of it's one of the popular game show, 'Weakest Link,' 2001 game show that fans were stoked to see it back on their television screen once again.

Before the premiere of the game show, the host the revival, Jane Lynch, spoke to TV Insider to share what the fans of the original show can expect.

Also Read: The 2020 Billboard Music Award will be live on Thursday, October 14

During her interview, Lynch said,

And when asked about the money price, Jane added,

"Up to a million dollars. So we've raised it. And we start at 25,000. One of the things I noticed from watching Anne Robinson, first the British than the American edition, and also in our rehearsals, is the strategy where you bank."

"And people don't take advantage of it as much as they can. Now that I've played the game a million times, it will be interesting to see it. I'm always interested to see how much people are paying attention to banking."

Following the premiere of the show, fans couldn't help but flocked to social media to tell how surprised and excited to see their favorite show is back on TV.

"I love the funny questions Jane comes up with right before the voting begins. 😆 #WeakestLink."

"Watching the #WeakestLink reboot and loving it @janemarielynch is fantastic in this role!"

"Watching the #WeakestLink reboot and loving it @janemarielynch is fantastic in this role!"

You May Also Like: Netflix to Stream Some Best Christmas Movies This Year Starting Months Before the Date

For more information on your favorite television shows and movies, stay tuned to Glamour Fame.