home Entertainment The Final Season of Game of Thrones is upon us; Whose Death Will Change The Story Line and How?

The Final Season of Game of Thrones is upon us; Whose Death Will Change The Story Line and How? 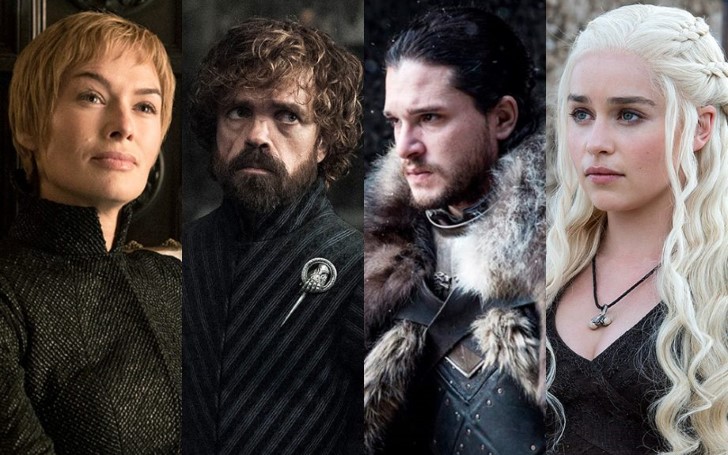 Game of Thrones never really proclaimed its main leads. The longevity of a character defined the gravity of the role in the series, despite each of them having their fair share of near-death experience. In the anticipation of the show’s final season, the uncertainty of these chosen character’s fate has been the highest among any other seasons.

The titular personas have an array of theories about their chances of making it to the culmination of the upcoming finale given their importance to the main story itself. But here are some lesser estimated characters who one way or the other have a lot to give to the principal narration during some point of the series. 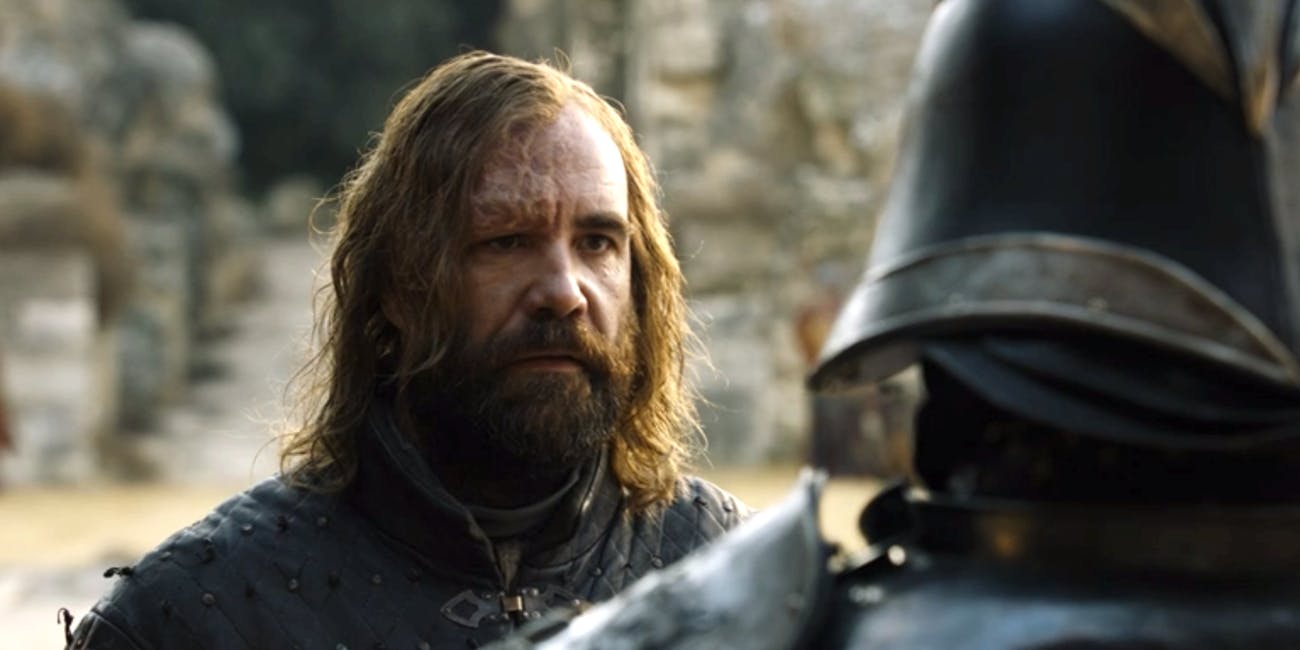 Clegane Bowl is set to take place during the final season of Game of Thrones.
SOURCE: Inverse

Obviously, anyone who made it all the way to the very end of the season 7 in Game Of Thrones is going to have a pretty huge impact on the next and final installment of the series, but one man, Sandor Clegane aka The Hound might become a little more of a contribution than expected.

The Prodigal Swordsman that was promised; as expected from a medieval mythological story, GoT talks about various prophecies. But one that seems to serve as one of the major plots in the final season is the prophecy of Azor Ahai or the prince that was promised. Azor has been described in GoT universe as a legendary swordsman who was able to forge the sword so powerful that it would routinely burst into flames; basically, his source of power had something to do with fire.

This hero is also said to have fought against and defeated terrible darkness that threatened the entire world something similar in the magnitude of fear that is now employed by Knight King and the army of the dead. Jon along with almost every character in the show has been theorized to be reborn of Azor, however, one somewhat of an underrated theory suggest that Hound might be the actual reincarnated form of the mythological warrior.

Watch Hound and Mountain's confrontation in Game of Thrones season 7.

While his nobility can be doubted, his unusual relation with fire (paranoia; yet one of the few characters to have the ability to see a premonition through it) very much supports the assumptions that he indeed might emerge out as the prodigal swordsman. Jon hasn’t shown that much of a plausible connection with any of the ancient figures, though he has been involved with supernaturals numerous times.

In that sense, the one fighter that is on the good side is very much needed to develop into some form of superhuman one that can be in the league of the infamous Knight King and his army.

Should the case hound wielding a paranormal weapon never happens, then he still has one more purpose to serve; The Clegane Bowl. It would be utterly disappointing to see Mountain being pinned down by some miniature skeletons. The guy deserves a more fitting end than that. And Sandor is the only credible man for the job, not to mention the brothers do have a really long unfinished business with each other. 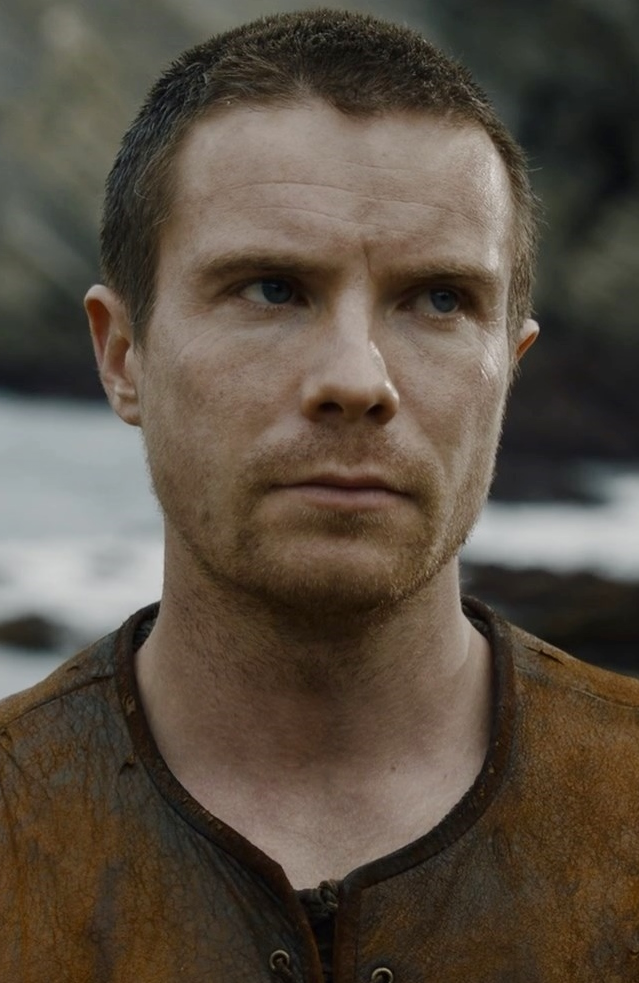 Gendry might be involved in another ritual of Melissandre in GoT season 8.
SOURCE: Fandom

A guy is not to be underestimated when only a mere drop of his blood can spell the curse of the red wedding, the purple and the fall of the Greyjoys. Intentionally or not, but Gendry turned out to be a huge reason behind some of the most shocking and tragic moments in Game of Thrones. But this time he may hold even a greater responsibility but of course for a good cause. Gendry is known for his exceptional metal forging skills.

On top of that, he is the only existing character in the series who knows how to mold a dragon glass into a sword, so far the only known battle dress proved to be of a formidable weapon against the white walkers. So it will be quite a daring move of the writing team if Gendry is to be slashed off before the first half of the final season. 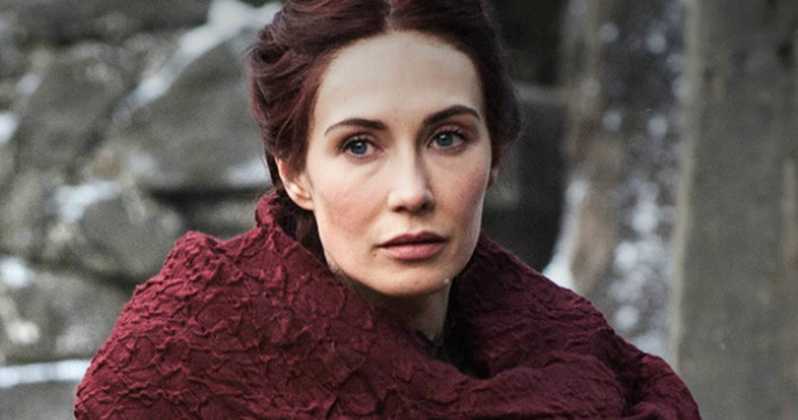 Melissandre is very much set to return for the final season of Game Of Thrones.
SOURCE: Movie Web

Melisandre is arguably one of the shadiest most important characters of GoT, and it should go without saying, she holds the utmost answers for some of the key mysteries floating around the world of GoT, if not the all. There are lots of theories as to how she will factor that into the upcoming finale, but one that’s worth discussing here is her “fate” and of course, the infamous, “lord of the light”.

Melisandre literally has had a long journey. Only the maestro, George R.R Martin knows how long she has been around in the realm of seven kingdoms. Given the breadth and depth of her excursion in the story and just how extreme her powers have proven to be, there is no telling how she will matter in the battles to come.

We do know one thing, however; as she told Varys in the season 7 episode "The Queen's Justice," she knows that she is destined to die in Westeros. On her farewell, she also says that she is about to embark on a voyage back to Essos, from whence she came so many years ago. We don't know for sure when she will return but we do know that she is by no means done with the series, yet.

Don't Miss: Game of Thrones Author Sheds Light on How HBO’s Ending Differs From The Books

For what it's worth, Melisandre could be plotting with Kinvara (the high priestess of Essos) and other red priests to either shore up support for Daenerys or fulfill her own destiny. The only explanation as to why she might be taking the break from the rest could be her redemption path after all that “Shireen” fiasco.

John may not have confronted her in the way viewers had expected after knowing her truth given the scenario he owes her a huge debt for bringing him to life, even though he never asked of it. But it can be noted that King in the North isn’t the fan of the Red Woman. But as desperate times call for desperate measures, she might be the unwanted white privilege that Jon might need in defeating the Night King or whatever the real threat season 8 is about to bring along. 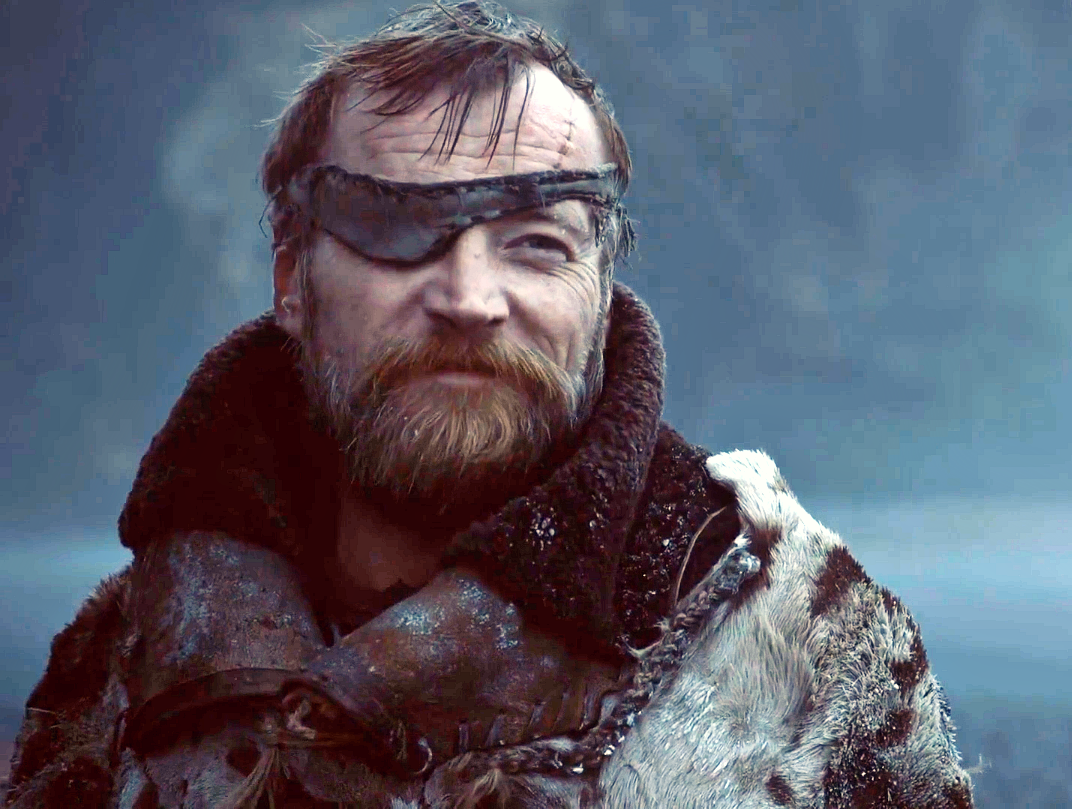 Berric too has a huge work to accomplish in the upcoming finale.
Source: Pinterest

Game of Thrones couldn’t have cared less when it came to letting some characters die off for eternity but as for some, it has been unusually generous. As such Berric Dondarrion has been oddly provided the veto to deny his own death. That is of course until the death of Thoros Of Myr; a warrant that almost every time delayed the last breath of Dondarrion.

And now that he is back to being an immortal, nobody knows when his final moment would come in the series. But before that, he has an ultimate purpose to serve; as frequently uttered by his own intellect, “to serve the lord of the light”. While what is the much talked about intention remains to be seen, it wouldn’t be a while before we see him kicking the bucket.

You May Also Like: Emilia Clarke Told Her Mother The Ending of 'Game of Thrones'

Besides Hound, Dondarrion also holds a strong adherence to fire prodigy we talked about earlier in the Hound section. Though it's far from telling, whether he will possess the spirit of Azor, he nonetheless, has a huge part to play in serving to the prophecy of fire Lord one that is most probable to lead or interest him in the hidden agenda of Melisandre, the very famous red priestess from the land of R’hollr. 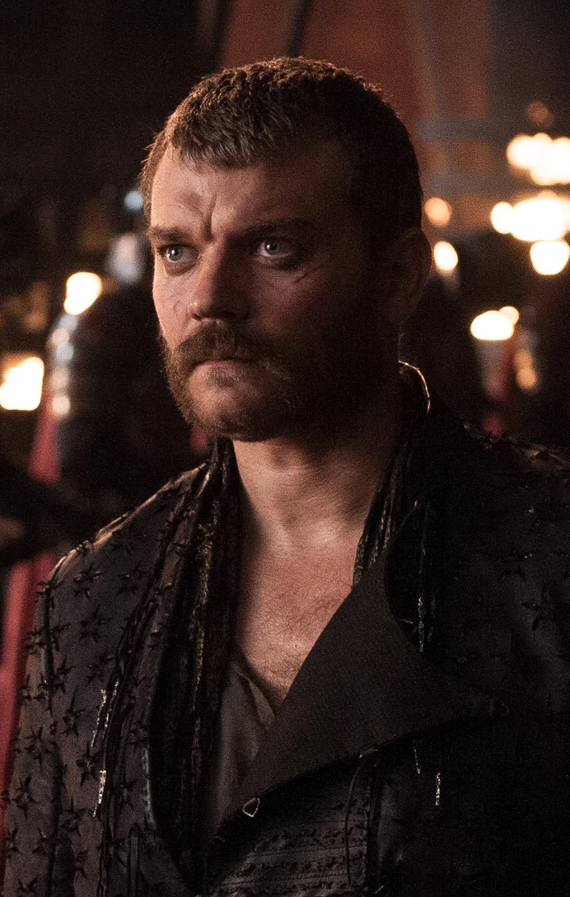 Euron Greyjoy is set to return with Golden Armies to rage the war against Daenerys.
Source: Fandom

Euron Greyjoy is the only strong contender among the aforementioned characters for winning the topmost prize of the series, the Iron Throne. Though the majority of the series fans have been long rooting for the guy to have his final say, one that really needs him alive is the reigning queen of the Seven Kingdoms, Cersei Lannister, well at least for now.

He has been shown of tugging his tail and running away upon seeing the white walkers during the finale of the season 7, but there was always more to that. In fact, according to Queen Cersei herself, Euron was rather preparing an escort for the iron bank’s mercenaries so as to have additional support for the war against the Mother of DragonS or even the army of the dead.

In the best case scenario, somehow if he is knocked by some sense of moral or in the least, a sign of hopelessness against the might of Knight King, then he can also be a valuable add to the team of the living in the battle against the dead; that is only if the people of the seven kingdoms finally resolve their inner conflicts and finally decide to “fight the one war that really matters”.