home Entertainment Find Out Who is Tom Walker Dating in 2020

Find Out Who is Tom Walker Dating in 2020 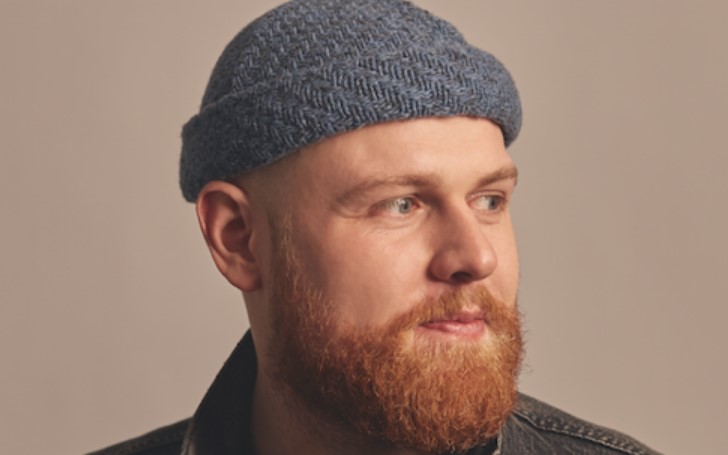 Get all the information about Tom Walker's girlfriend in 2020.

Tom Walker is a British singer/songwriter who trained at the stage school London College of Creative Media. The singer started his musical journey from 2015 and seems to be doing pretty well so far.

The singer came into prominence for his singles like 'Leave a Light On,' which peaked at number 7 on the UK Singles Chart in June 2018.

Also Read: Eastenders' Max Bowden Girlfriend in 2020, Find Out About His Dating Life

Tom Walker's Girlfriend in 2020, Is He Dating Someone?

Tom Walker is, in fact, in a relationship. He is in a romantic association with Annie. According to the reports, the couple met while on vacation. He had recently gone through heartbreak and decided to go on a ski trip to France.

The singer said, "It was a 24-hour coach journey back to the U.K. from France, and we ended up sitting next to each other because my best friend I’d gone with ended up getting with her friend that she was with, so he was sitting with her and we swapped seats and then we sat together and chatted for the whole journey back."

He added, "I stayed at her place, and after three days I was like, ‘Cool, I’m going back to London now, but if you ever wanna come, just hit me up.’ And the next weekend, she was there. And the rest is history."

You May Also Like: Eastenders' Callum Star Tony Clay's Girlfriend, Find Out If the Actor is Dating Someone or Not

For more information on your favorite celebrities' lifestyle, stay tend to Glamour Fame, and don't forget to sign up for the newsletter.