home Entertainment Eastenders' Callum Star Tony Clay's Girlfriend, Find Out If the Actor is Dating Someone or Not

Eastenders' Callum Star Tony Clay's Girlfriend, Find Out If the Actor is Dating Someone or Not 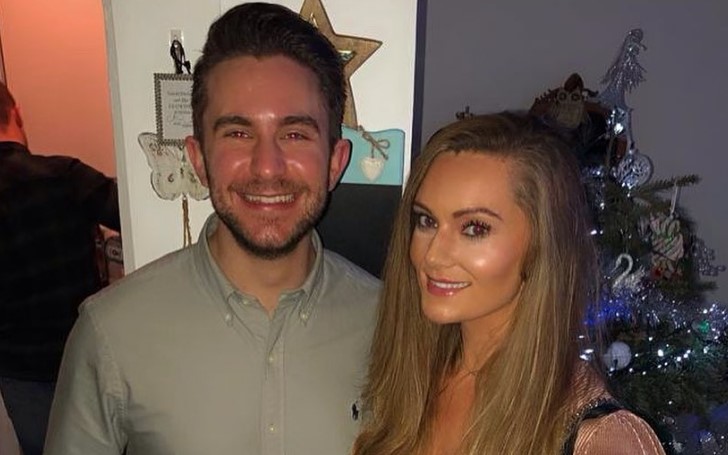 Here's what you should know about Eastenders' actor Tony Clay's dating life. Find if he has a girlfriend.

Tony Clay is an English actor who is best known for his stint on the British soap opera, 'Eastenders,' as "Callum 'Halfway' Highway.' Clay was contracted for only two months but was reprised again following his popularity.

Also See: Does Will.I.Am Have a Girlfriend? Let's Find Out If the Voice UK Judge is Dating Someone

Tony's comedic role certainly won many hearts, but today we are going to find out if the actor's heart is won by someone or not. We mean, we are talking about his girlfriend, is the actor dating someone in 2020? Let's find out.

Tony Clay's Girlfriend in 2020, Is He Dating Someone?

Indeed, the beanie guy, Tony Clay, aka Callum, is in a relationship with his girlfriend, Olivia Griffin. The couple is together for a long time and it seems they are getting stronger every day.

Also Read: Who is Nile Wilson's Girlfriend in 2020? Find Out About His Dating Life

The couple often makes an appearance on each other social media, and it seems they met just yesterday because their love still looks so fresh. Tony Clay and Olivia Green green are together for more than three years now, they started their relationship since August 2016.

Who is Olivia Green?

According to the reports, Olivia Green is a holiday representative. According to Olivia's social media profiles, the girlfriend to Tony Clay was born in 1991, the same year Tony was born.

It's surprising the couple made their romance official on the same month Tony was born, in fact, it was probably on his birthday the couple announced it on their social media.

You May Also Like: Eastenders' Max Bowden Girlfriend in 2020, Find Out About His Dating Life