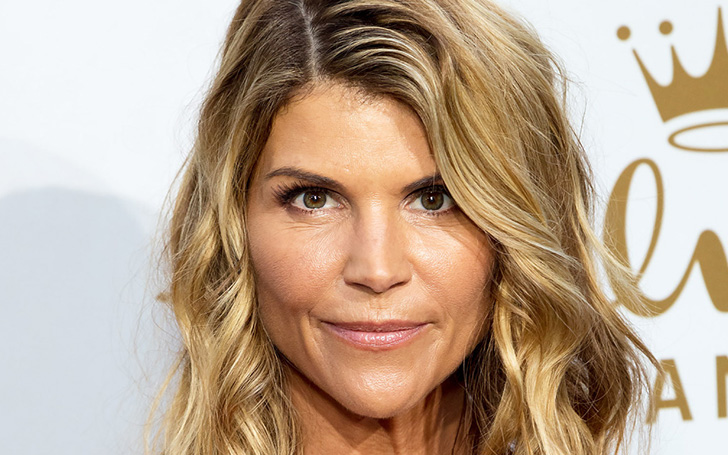 Lori Loughlin could face up to 40 years in prison following a new charge against her.

Following a new charge that claims she illegally paid tons of cash for her role in the US college admissions, Full House alum Lori Loughlin is highly like to be imprisoned for forty years.

Loughlin exited the courthouse on 3rd April 2019 at the John Joseph Moakley United States Courthouse in Boston after the Department of Justice released a statement announcing that the actress won't be excluded from facing the charges alongside the other thirty wealthy parents who were charged for conspiring to commit the fraud.

Fashion designer husband of Lori, Mossimo Giannulli and fellow actress Felicity Huffman are also among the other parents facing the charge in the controversial scandal that witnessed numerous guardians who bribed for their children to score a place and sports scholarship in the college, despite their children being non-athletic. 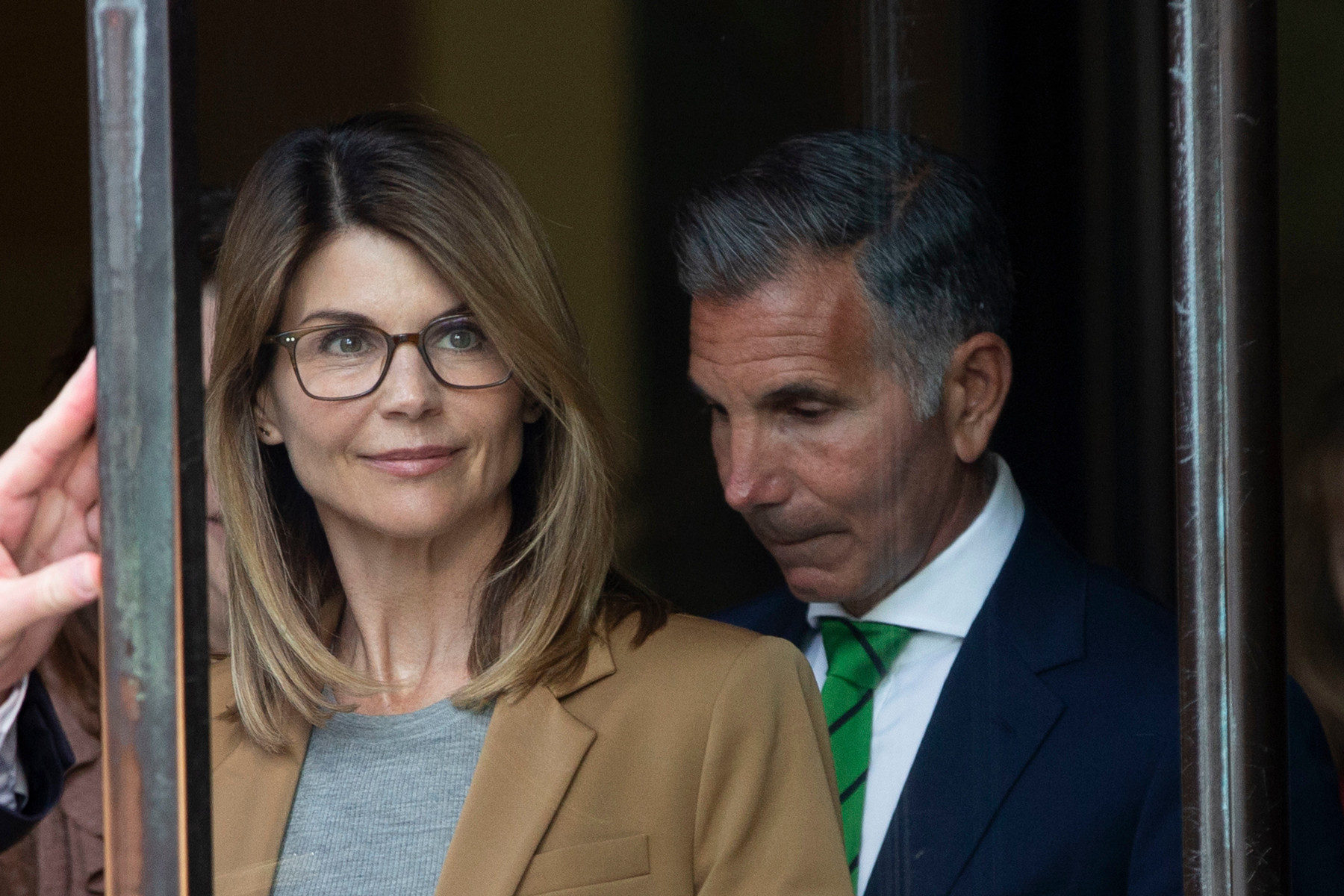 Lori Loughlin leaving the John J. Moakley Federal Court House on 3rd April 2019.
SOURCE: Rolling Stones
Lori and Mossimo's were charged last month for their conspiracy on committing mail fraud. Both charges are punishable for twenty years in prison, which brings up in forty years imprisonment in total for the couple.

It's also been reported that the duo paid £383,147($500,000) to make sure that their daughters secured a place at University of Southern California as organization volunteers.

The statement released by the Department of Justice read: "The second superseding indictment also charges the defendants with conspiring to launder the bribes and other payments in furtherance of the fraud by funneling them through Singer’s purported charity and his for-profit corporation, as well as by transferring money into the United States, from outside the United States, for the purpose of promoting the fraud scheme."

Neither Lori nor her partner Mossimo has pleaded guilty. Huffman, however, along with the other parents decided to plead guilty and in a result, the punishment for the actress could be reduced to facing jail time from six months to twenty-four months.

The 'Desperate Housewives' actor is allegedly said to have paid $15,000 to ensure her daughters pass their test with standard score. The actress, in fact, said in a statement to USA Today: "My daughter knew absolutely nothing about my actions, and in my misguided and profoundly wrong way, I have betrayed her"

Don't miss: Wendy Williams Presents Herself As The New Face Of Substance Abuse

William 'Rick' Singer, 58, the CEO of college is the mastermind who planned the college admissions scam and was allegedly paid $25 million dollars for bribing SAT and ACT administrators so the students passed their tests. The singer pleaded guilty and is dealing with the aftermath and officials.

Meanwhile, Lori and Mossimo looks unbothered by the whole situation and is yet to respond.