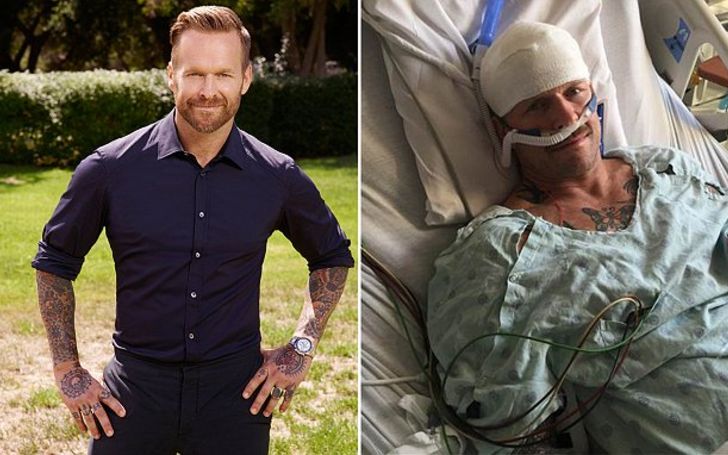 If you are updated with NBC's reality show 'The Biggest Loser' then you might well know the dreadful incident of Bob Harper's heart attack between the show four years gap from 2016.

Bob, who started as a trainer from 2004, later switched his position as the host on the 17th season. His major heart attack scare occurred in 2017 while exercising at a gym, and when 'The Biggest Loser' was no longer on the air due to low TRP ratings. Over time, Harper was just in his late forties.

Many of you might be wondering what the negative ratings of the show had to do with his health condition. Well, his medical reports articulated his extreme exercise session one of the major reasons behind the stroke. The severe case is not just relatable to Bob as intense, and over-exercise, more than your body can exceed can lead to many severe health issues.

And the viewers are not anxious with the 'The Biggest Loser' overviewing how the trainers push contestant to the maximum extent to lose their weight. They set a weekly target to a liberate specific amount of pounds.

But after the hazardous stroke, 'The Biggest Loser' host now has changed all his routines and shares how he slowed down and learned to relax. Changing some of the routines, the host now takes things in slow and chill manner. He opts to normal exercises such as walking the dog and reads old classic novels for relaxation.

'The Skinny Rules' author's also into hot yoga - a mediating exercise done under a hot and humid condition where all the toxins are carried out from sweating.

Critics Are Not Happy with the Intense Workout Sessions and Dieting

Despite the fact, Harper's heart attack having no resemblance to the show, the critics were not happy to see how forged the contestant are in the show with extreme diet and exercise, which eventually caused health problems for several contestants.

The contestants are obliged to exercise even after nausea. Well, the show drew more bad publicity after a contestant alleged the former participants were given drugs for the weight loss, and the show, which drew five millions to 10 millions visitors suddenly disappeared.

However, the show is back with almost four years-long hiatus, and Bob hosts the reboot of the show, saying a lot of things been improved over the years gap and experiences. But viewers still worried about the extreme exercise the show grinds to obese people who might end with some serious complications!

Well, we sure do expect Bob who is learning to take things slower will come with improved strategies on the new season of the reality show. The last episode aired on February 4, 2020.