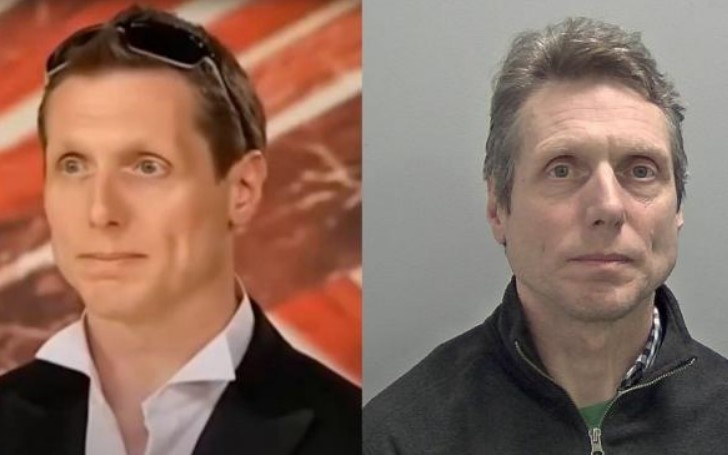 Phillip Blackwell, a former X Factor contestant, is convicted as a serial rapist and will be imprisoned for at least nine years. BBC reported the convict confessed to committing 31 sexual assaults over 22 years.

The judge sentence described Blackwell as one of "the most dangerous individuals." The convict pleaded guilty to charges of rape, attempted rape, indecent assault, assault by penetration, voyeurism, and false imprisonment.

According to the report, the convict stalked and assaulted women in the towns of Birmingham, Coventry, Nuneaton, Launceston, and Cornwall in England.

Reports further suggest, Phillip carried a 'rape kit' with him on these attacks, with supplies such as tape, which he used to keep his victims' eyes closed. He also recorded many of his crimes on videos.

Judge Peter Cook, speaking to the convict's sentencing, said, "Blackwell had no regard whatsoever for women as human beings." Cook further added, "You must treat them with a level of contempt that is too shocking to even contemplate."

Phillip Blackwell appeared on 'The X Factor' season 5 in the UK, following year the convict also traveled with the show's touring company of live performers.

Adrian said, "He went on The X Factor national tour. It would appear to be a risk to do this but was happy to take. He ran the risk of being identified, outweighed his desire for fame. His offending continued after his two minutes of fame."

The media outlet reported the convict attacked women before and after his stint on the show and continued up until 2019.

You May Also Like: WarnerMedia to Investigate Ellen DeGeneres' Show Following Reports of Workplace Mistreatment

For more information on your favorite celebrities' lifestyle, tv-series and movies, stay tuned to Glamour Fame and don't forget to sign up for the newsletter.