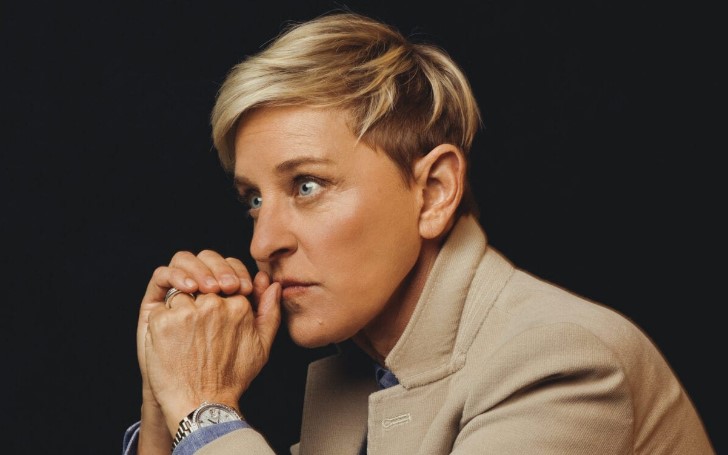 WarnerMedia and third-party consultant to conduct an investigation on Ellen's show following reports of the toxic work environment.

Earlier this week, Variety reported Ellen's show, 'Ellen DeGeneres Show,' will be investigated following many individuals raised their concerns about the show over the past several months.

WarnerMedia and third party consultants will investigate by interviewing past and current staffers of the show. The show, neither Ellen, has commented on the news.

Previously Buzzfeed News reported that there is a toxic work environment on 'The Ellen Degeneres Show." following the news, people flocked to Twitter to weigh in, and many believe it's Ellen; however, there is still mixed reaction.

Also Read: Carrie Underwood Named Her Album "My Gift"! Here's the Reason Why

One of the Twitter users retweeted the Variety's tweet about the news and wrote, "actually, Ellen," implying it's Ellen who mistreats the co-workers. Still, another user came in to say he "didn't see one word stating Ellen was directly involved with any of these complaints."

While some were really disappointed by the news and hope it's not Ellen. A user wrote, "Don't know how I feel about this. It sucks if the rumors that she was anything but kind to her staff..but at the same time whatever her agenda is for doing so, she helped so many people with their education, house payments, recognized so many people that deserved it."

While some were not surprised by the news at all, so, it's pretty much the mixed reaction from people on Twitter. Let's see what WarnerMedia comes up with their investigation.

You May Also Like: Ryan Reynolds wants to Help a Fellow Canadian Find Missing Teddy Bear.

Till then, stay tuned to Glamour Fame for news on your favorite celebrities, shows, and movies.