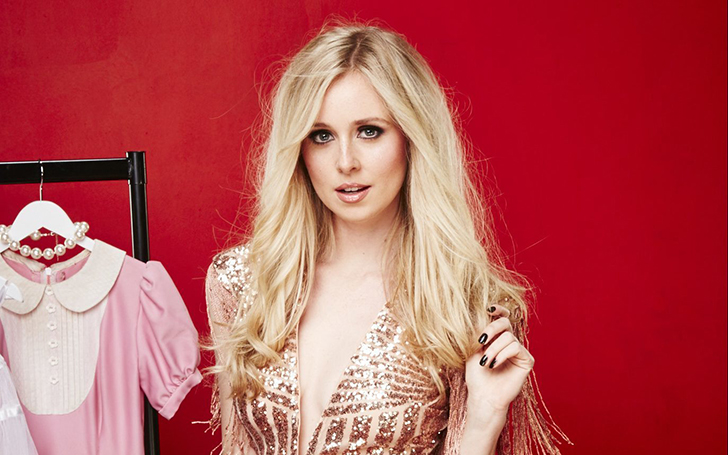 Diana Vickers removes her crop top to sunbathe on the beach.

The former X Factor star, Diana Vickers rose to fame after she appeared on the X Factor 2008. She recently went on the beach with her pals where she went topless for sunbath.

The star removed her red crop top which revealed her bust and washboard abs. She was fully enjoying the beach day with her friends.

For the day, the 27year-old musician went for a pair of lightly-distressed Daisy Dukes, tied in with comfy platform trainers. She teamed up the look with a red bralet.

In another picture of her, Diana went for a tiny red bikini. She went barefoot and was enjoying a beer with her friends.

This time, she went for a black bikini which completely suits her. For the accessories, she went for golden hoop earrings, funky sunglass, and a simple neckpiece.