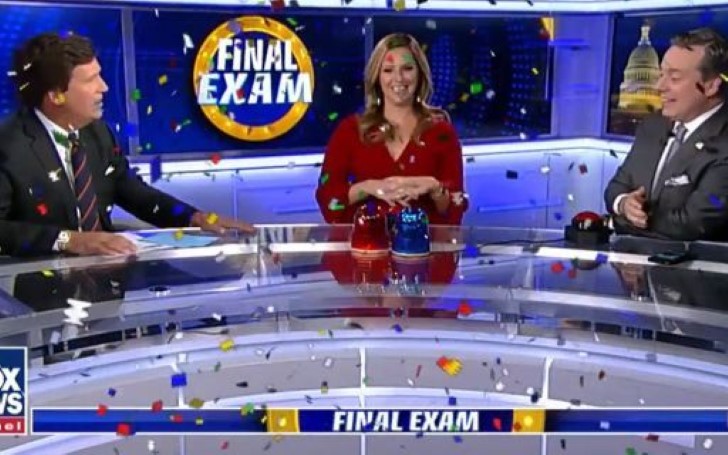 Fox News correspondent Lauren Blanchard is on a roll lately after appearing on the "Tucker Carlson Tonight" quiz segment.

American journalist Lauren Blanchard who works for Fox News is achieving even more success after appearing on the "Tucker Carlson Tonight" events quiz on February 8. Thursday.

The Fox News national journalist defeated Fox News fellow anchor and her colleague Ed Henry on the 'Final Exam' quiz segment by defeating Henry with an impressive grand score of 3-0. 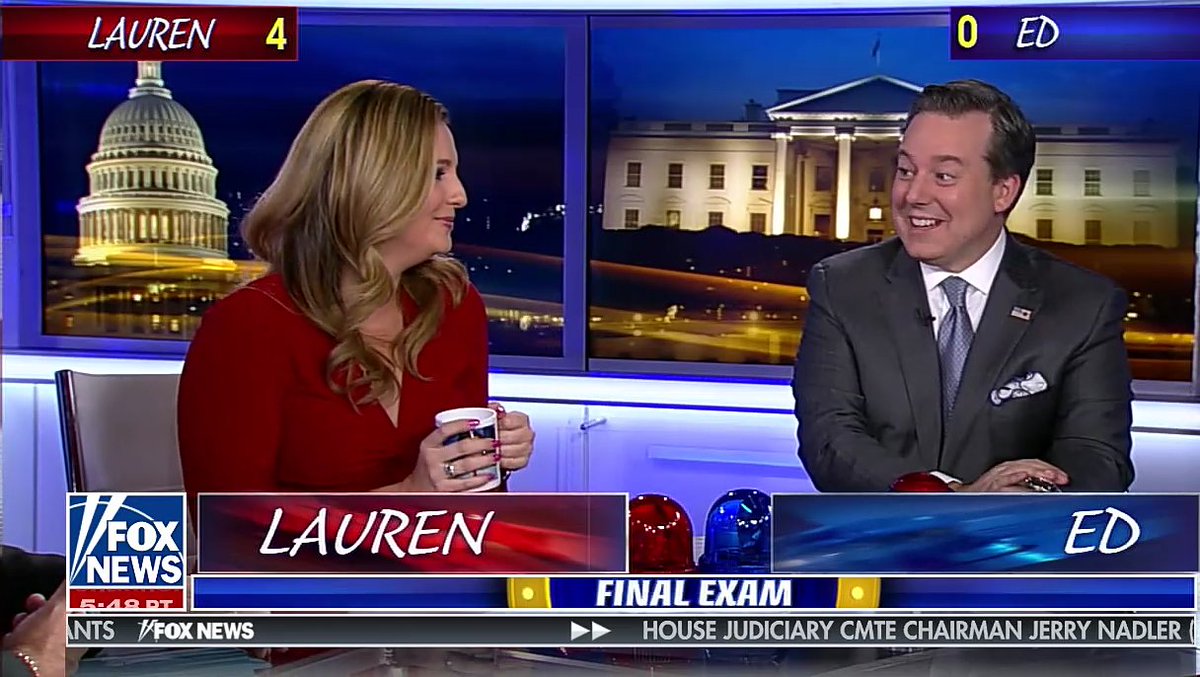 "Oh, we're breaking the clouds. It's time for final exam where news perfectionals compete against one another to determine who paid the most attention what happened this week"

Carlson then further continued the quiz by declaring:

"(Blanchard) well on her way to becoming our all-time champion,"

A little envious Henry can be heard booing his opponent upon the hearing from the host.

The screen starts displaying a graphic of tombstones of all the previous competitors Blanchard beat in the previous questionings.

And before Lauren extends her hands to shake, Ed pulls back his hands.

Shocked from the action Blanchard then clearly displays the offense on her face.

The competition between the two finalists surely looked competing and tough from the beginning.

The quick-witted winner knew most of the answers on the counter, asked from former Governor, John Kasich's air travel to former Starbucks CEO Howard Schultz's beliefs on billionaires.

Achieving her 7th win in a row, Laren became the ultimate winner when she confidently answered the final question, when Tucker asked:

She quickly hit the buzz and replied:

"Is there anything you don't know?"

However, on the Tucker Carlson Tonight's "Final Exam" quiz, it is obviously certain that this is actually, in fact, the year of Lauren Blanchard.

Lauren wins a mug for her victory and the competition ends with fake confetti effect showering over the three.