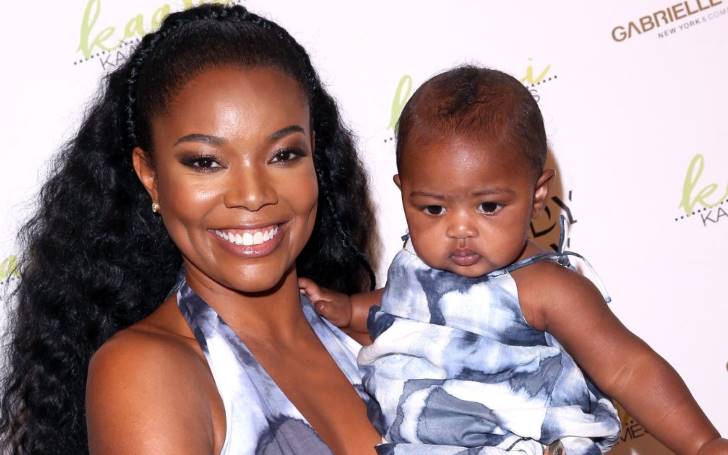 US actress Gabrielle Union designs baby clothing line in honor of her daughter.

The 46 years old actress launched baby attire collection to the company to honor her daughter who she and her husband, Dwyane Wade also prefer to call #ShadyBaby on social media.

You may also like: Melissa McCarthy Set To Replace Steve Harvey As Host Of NBC's Little Big Shots

Making sure the baby collections will be affordable to her customers, the price of the new brand titled 'Kaavi James' ranges from $15 to $40. 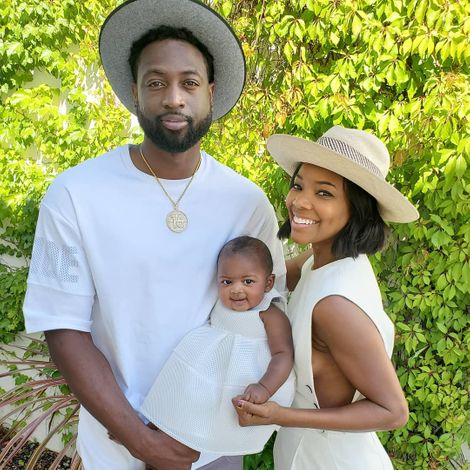 "We stay away from too many buttons because it just takes too long; any material that’s not soft to the touch; and anything that feels too inappropriate or adult," said Gabrielle

Adding: "A collection in her name wouldn’t be complete without it."

I've cried so many times today for so many reasons, mainly because I'd gotten accustomed to heartbreak and disappointment. I think alot of us live in that space. I set up shop there. This moment reminded me that miracles do happen. You cant age out of joy. You are worthy. You are worthy. You are worthy. Sending so much love today to all the mamas, stepmamas, grandmas, aunties real and play, daddies, friends and anyone who has taken the time to nurture another living soul. I see you, I gotchu. And to those who have lost their mamas, grandmas, mother figures, sending extra love and light and hugs your way. 🤗🤗🤗🤗🤗🤗🤗🤗🤗🤗

The actress also took to Instagram to share an image from the event where she is seen posing alongside Kaavia and her husband. "I told them to SMIZE. They don't follow directions. Amateurs." read the picture caption.

Union and Dwyane welcomed their daughter last in November via a surrogate mother after revealing to her fans that she struggled with infertility and suffering a miscarriage.

Sharing an emotional message to her 12 million followers her Instagram on the occasion of Mother's Day, the 'Bring It On' actress recently posted an image of the moment when she first saw her daughter.

In her words, she said: "I’ve cried so many times today for so many reasons, mainly because I’d gotten accustomed to heartbreak and disappointment."

Union described the birth of her daughter as nothing but a miracle. She then sent her love to all of her fans inclusively by pointing out to the mothers, stepmothers, aunties, grandmother, friends, fathers whilst not forgetting to mention those who lost their beloved ones.

Whilst Kaavia is the first child of Gabrielle, the celebrity child is the fourth baby of Wade as he shares Xavier Zechariah Wade, 5, Zion Malachi Airamis Wade, 11, and Zaire Blessing Dwyane, 17 with his former spouse.